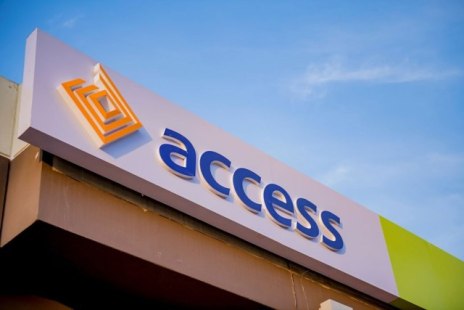 Access Bank paid about $60 million to purchase a controlling interest in South Africa’s 74-year-old Grobank, its CEO said on Tuesday, signalling the culmination of the tier 1 lender’s aspiration to foray into Africa’s most industrialised nation and tap its market.

The move makes it Nigeria’s first bank to do so, with Access Bank ploughing in both equity and debt in Grobank as part of the grand plan to explore trade banking deals on its way to becoming “Africa’s Gateway to the World”, Managing Director Herbert Wigwe told CNBC Africa.

It will open up the means to widen trade finance capacity in Grobank, which is presently increasing its attention on the country’s agriculture industry.

No mention was made of the precise stake size but the lender said in a note in September “the first is an initial cash consideration for a 49 per cent shareholding, increasing to a majority stake in the second tranche”

Banks in Nigeria are stepping up efforts to create new ways of bolstering earnings beyond its shores as a buffer to an economic downturn that has triggered a fall in government bond yields and accelerated the incidence of restructured loan, helped by the pandemic.