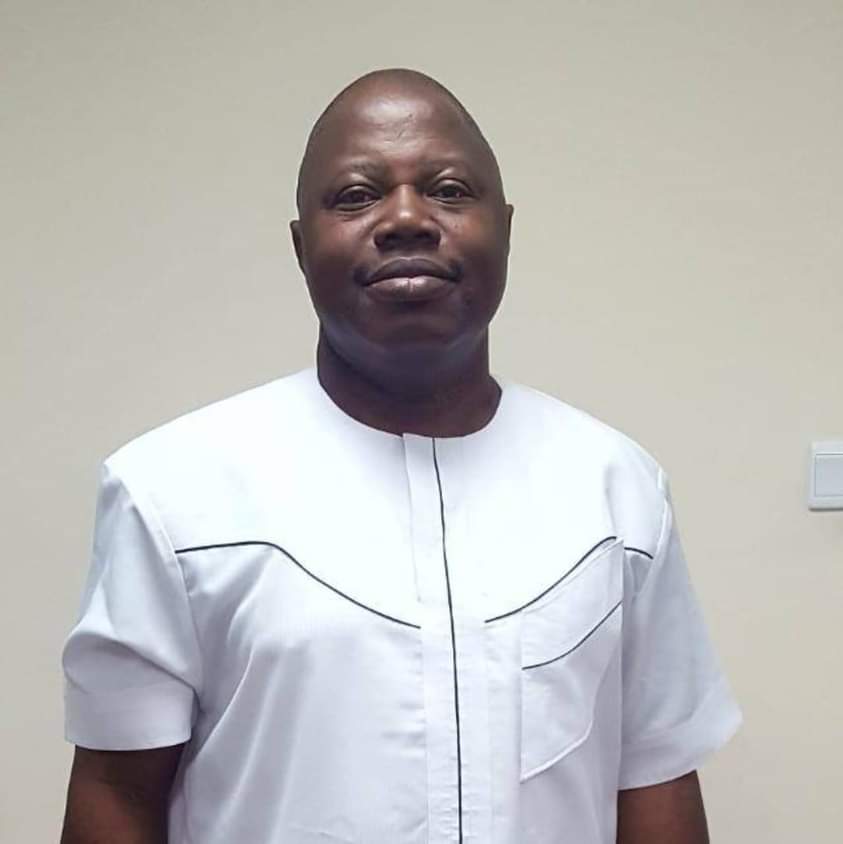 Celebrity Journal Publishers Association of Nigeria (CJPAN) has joined the family members, friends and the entire media industry to salute Lord Mayor Akinpelu, Publisher/ Editor- In – Chief of Global Excellence Magazine on this joyous occasion of his 61st birthday.

This was made known by the President of the Association, Mr.Joshua Uloko on Sunday morning in commemoration of his birthday.

According to him, Lord Mayor as fondly called is a boss of the bosses and an astute administrator in the media sector.

He has mentored so many young journalists and greatly contributed to improving the sector.

The Association thereby wish him sound health and more wealth to be able to enjoy the fruits of his labour.