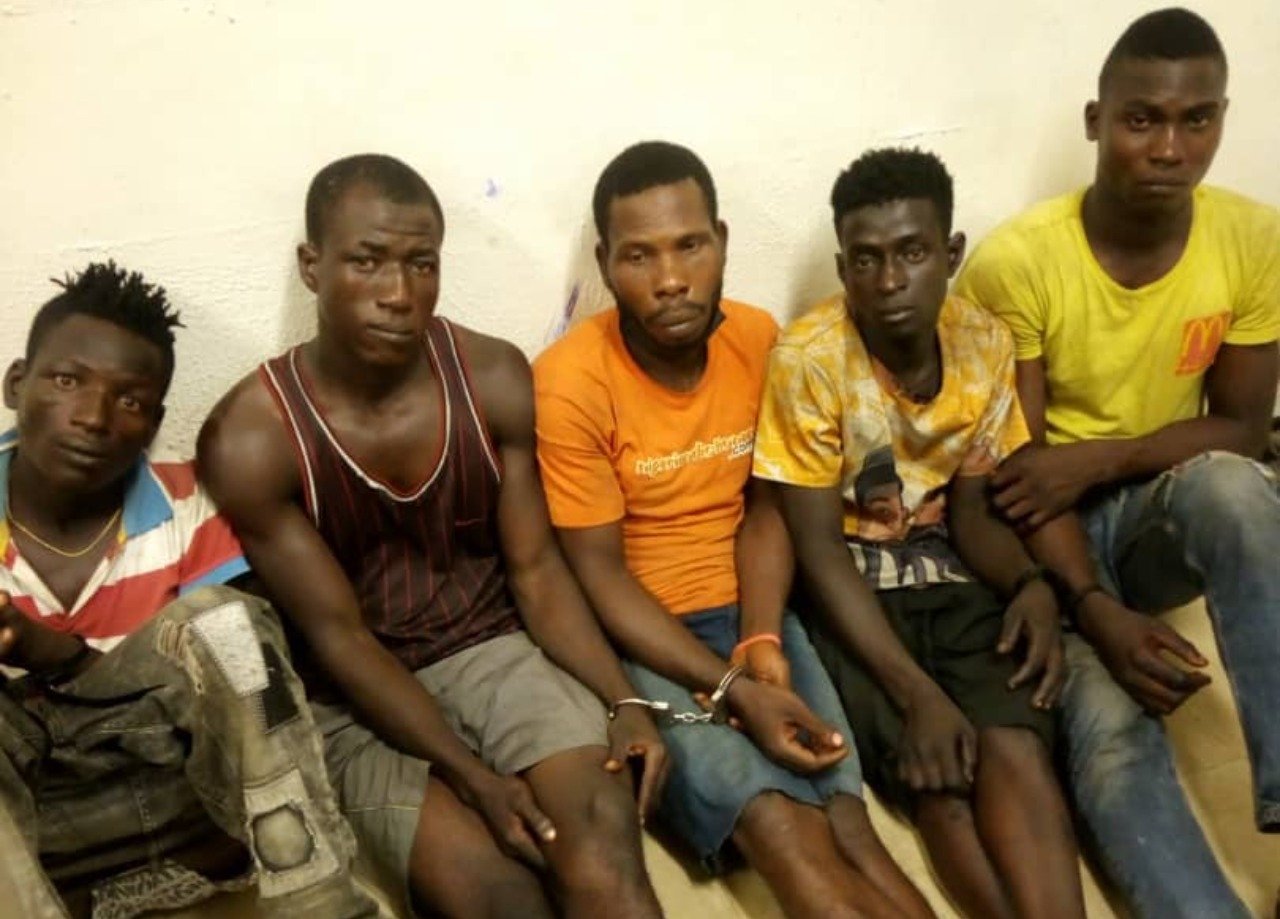 The Ekiti State Police Command has rescued twin babies who were locked up in a room for about three days without food and threatened to killed by their mother.

In a press statement by the Command’s spokesperson, ASP Abutu Sunday stated that, “Today being 05/04/2021 at about 0945hrs, a distress call was received from a good Samaritan that a lady, who was later identified as Joy Fatoba of Igbara-Odo, locked up her twin babies in her room since about three days ago without food and threatened to kill them should anyone compel her to open the door.”

“The Command’s Rapid Response Squad (RRS), upon the receipt of the information, swung into action, rushed to the scene and tactically rescued the two kids.

“During interrogation, the lady narrated that the father of her kids left her for Calabar during pregnancy and has refused to return to take care of her and the kids till date.

The lady further revealed that, she could no longer fend for herself and her two kids recently because her hair dressing work started failing.

According to Abutu, “It was gathered that the two kids, who appear unhealthy, are already two year old but can neither walk nor stand on their own without a support due to undernutrition.

“Meanwhile, the two kids were taken immediately to the hospital for medical examination/treatment while investigation has already commenced and the Command shall ensure the safety of the kids and their Mother.

While appreciating the good Samaritan for the useful and timely information, the Ekiti State Commissioner of Police urges everyone to always and quickly draw the attention of the nearest Police Station to any untoward incident or happening observed in their locality or call 08062335577.