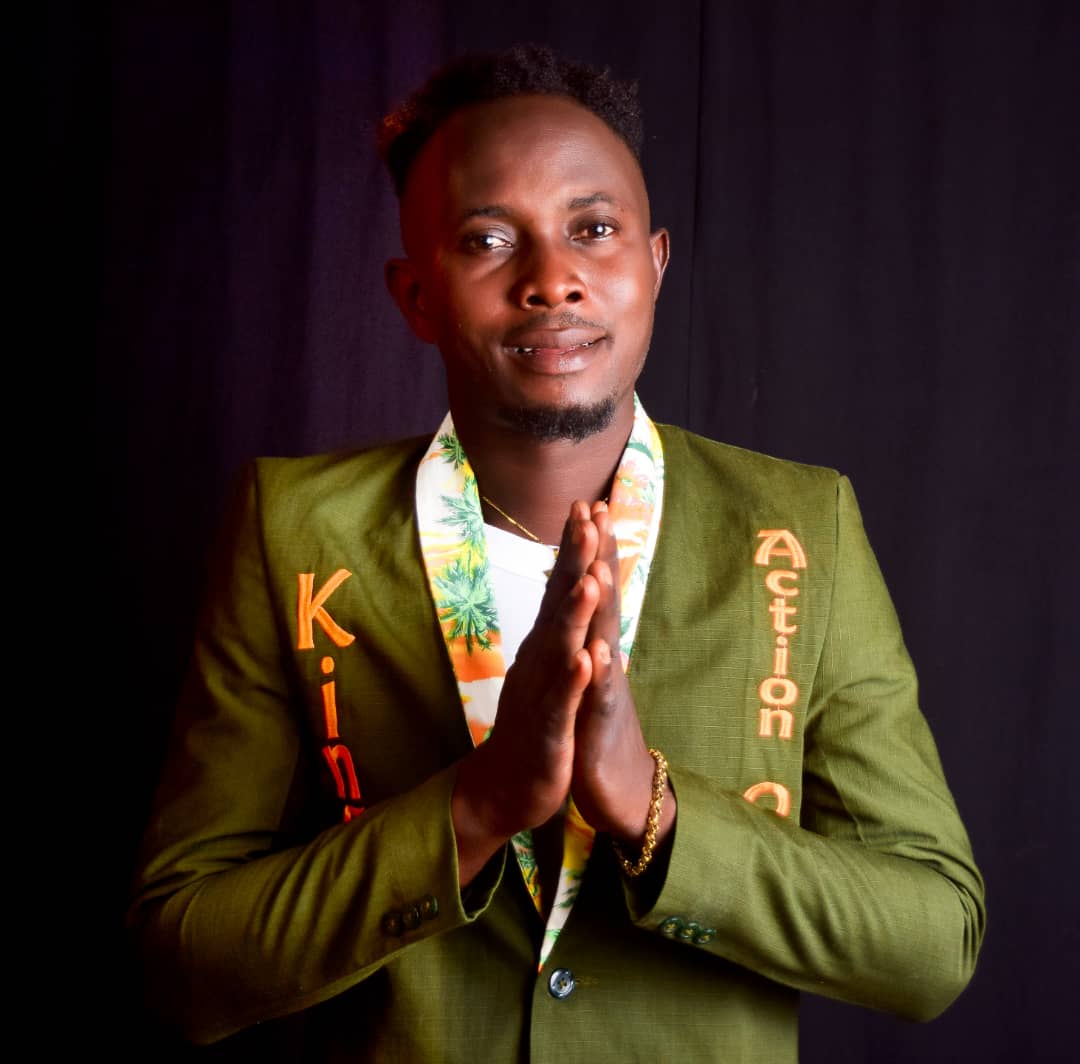 His Islamic cleric’s father who was the Baba Adini of Ipaja died 15th April, 2021 and was buried on the same day according to the Islamic rites. He was 86- year old.

Action One said his late father had been nursing an ailment since December, 2020 before he finally kicked the bucket.

He however told our reporter
that the burial had been held 23rd April, 2021 with the support of the extended family and his siblings: Musakalamu, Emesi, Basira, Taiye, Yaya Badru, Waliatu, Damola, Olamilekan, Saidi, Mistura, and Biliki who all did their best to give their father a befitting burial.

“I will definitely miss my father for his advice and his love, he was such a wonderful father” King Action One concluded.