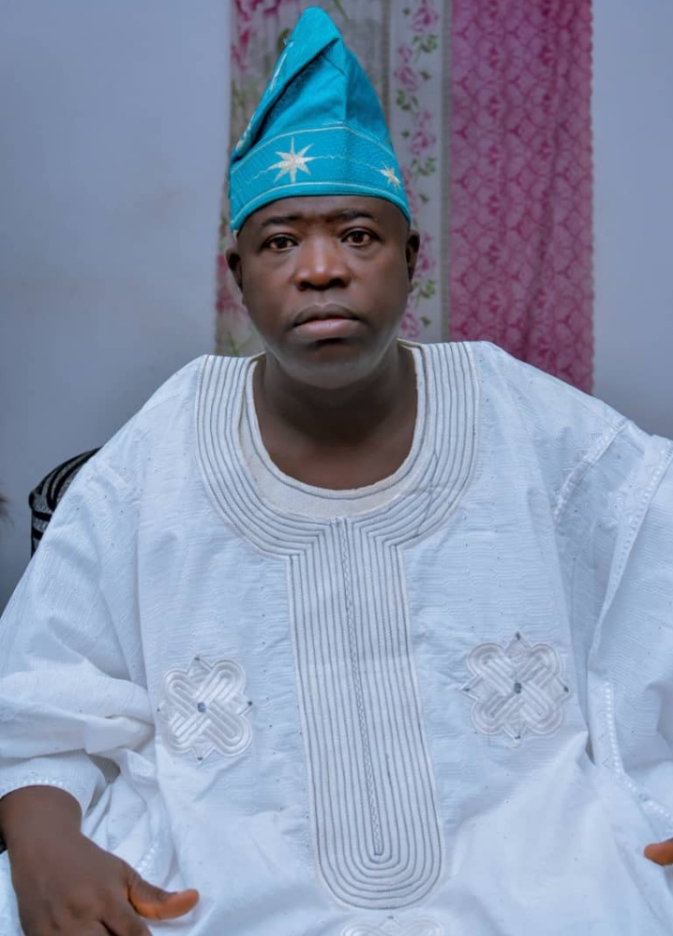 World seer, and General Overseer of Mountain of Blessing and Miracle church , Prophet Olagunroye Faleyimu has declared that, Yoruba Nation being propagated by some Yoruba agitators would fail.
Prophet Faleyimu who told Yoruba freedom fighter, Sunday Igboho who fought Fulani killer’s herdsmen to a standstill in Oyo and Ogun states months back once said,the yoruba’s are not worth fighting for.

This world seer, whose many of his Prophecies have come to past and has also fought witchcrafts to avoid war in Nigeria revealed that Nigerian witchcraft held a world meeting with other witchcrafts across the World, in outside country, said the Ondo and the niger witchcrafts took the topmost lead at the just concluded meeting and their conclusion was that Nigeria would not be divided.

These witchcrafts Olagunroye revealed have used black spiritual handkerchiefs to wipe the face of the Yoruba nation’s
agitators.

Olagunroye also warn Are Ona kakanfo, lba Gani Adams to be very cautious of his support for the Yoruba nation as he had been alleged of killing many APC members in Ondo town in the past and with his move for the support for Yoruba nation,their is possibility that more Yoruba people will die.

This top seer added that the Nigeria witchcrafts have concluded not to attack Sunday Igboho as he’s fighting fulani’s killers herdsmen, but if he continue agitating for the Yruba alongside other Yoruba agitators Nigerian government will arrest him along with others and charge them for arson.

Also speaking on 2023 elections, this man of God revealed that neither APC nor PDP will emerge the president in 2023. He said God revealed to him that another party will be registered where the Nigeria Messiah would contest and win. The Messiah shall emerge from owo town, Ondo state.