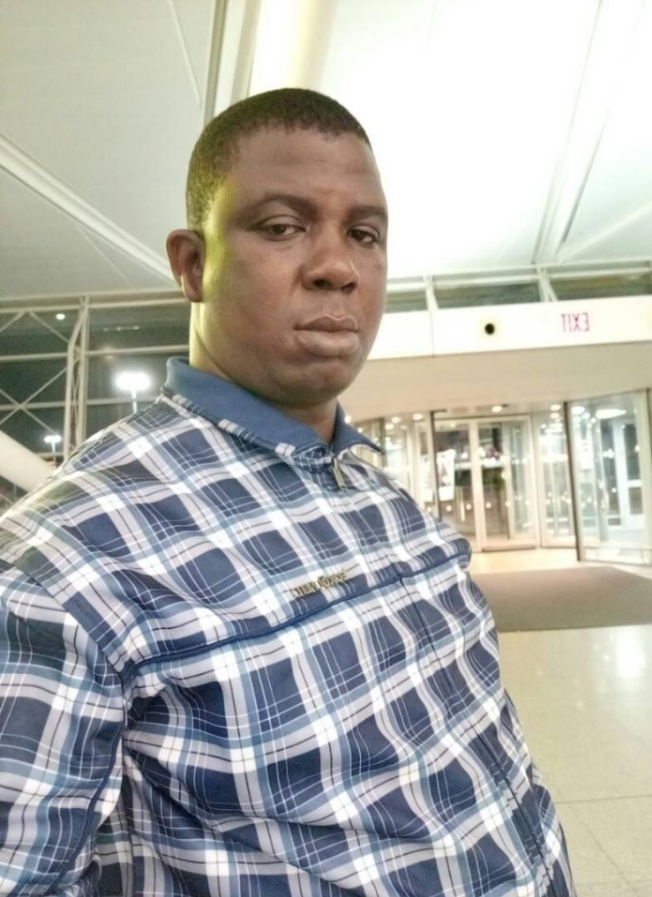 Engr. Banjo Olusegun is specialized in Marine/dredging.
According to him, he found himself on the job due to lack of adequate remuneration vis- a -vis job task in the production industry as he was an engineering service manager before moving to Marine industry. His first job on a ship was in Palemo Italy before moving to Netherlands where he worked and maintained floating dock, tug boat,dredger and various submersible floating barge.

He returned to Nigeria in 2003 and has since worked on different vessels in Portharcourt, Calabar before returning to Lagos in 2010.

Engr. Olusegun, while speaking to our reporter said Nigerian government has not been fair to their profession, he urge them to give them adequate support by making sure that their is materials for them to build a dredge @ an affordable rates. He quickly added that government should grant a soft loan with low interest rate to dredgers to develop local construction in the country.

Engr.Banjo who is married to a beautiful wife, Oluwatoyin Omotola Banjo and blessed with three children has worked with different dredging companies in Banana Island, Ikota Community, Ajiran community, Lagos State free zone to mention but a few.