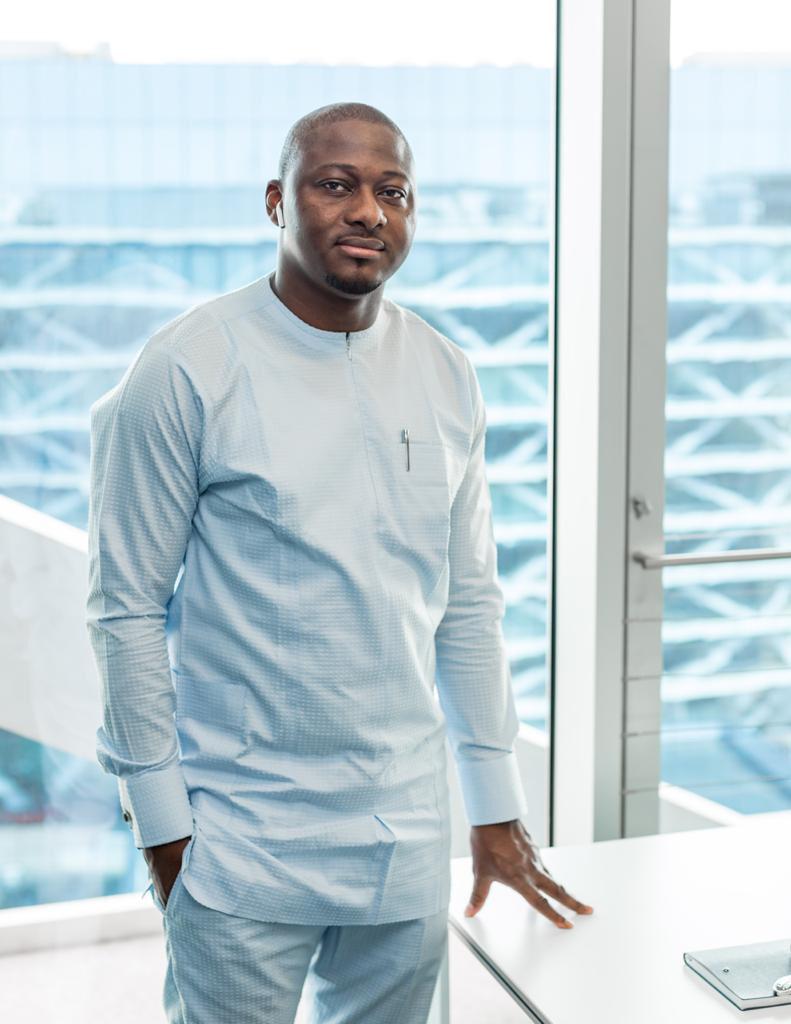 The Commonwealth Entrepreneur Club has appointed the founder and CEO of Africent Group, Razaq Juwon Lawal as Global Ambassador and member of the Commonwealth Club.

The Club is an international network of experts in business and government with the aim of driving economic and social outcomes through collaboration to create jobs and alleviate poverty.
The core mandate of the Commonwealth Club is to facilitate and promote international trade by way of shared advice, business networking events, conferences and seminars. It is also provides a unique business networking and trade development platform for small to medium sized businesses.

It would be recalled that in 2020, the Razaq Juwon Lawal, was accepted into the Forbes Business Council and appointed a UN Eminent Peace Ambassador. He also emerged Businessman of the Year at the Global Excellence Awards.