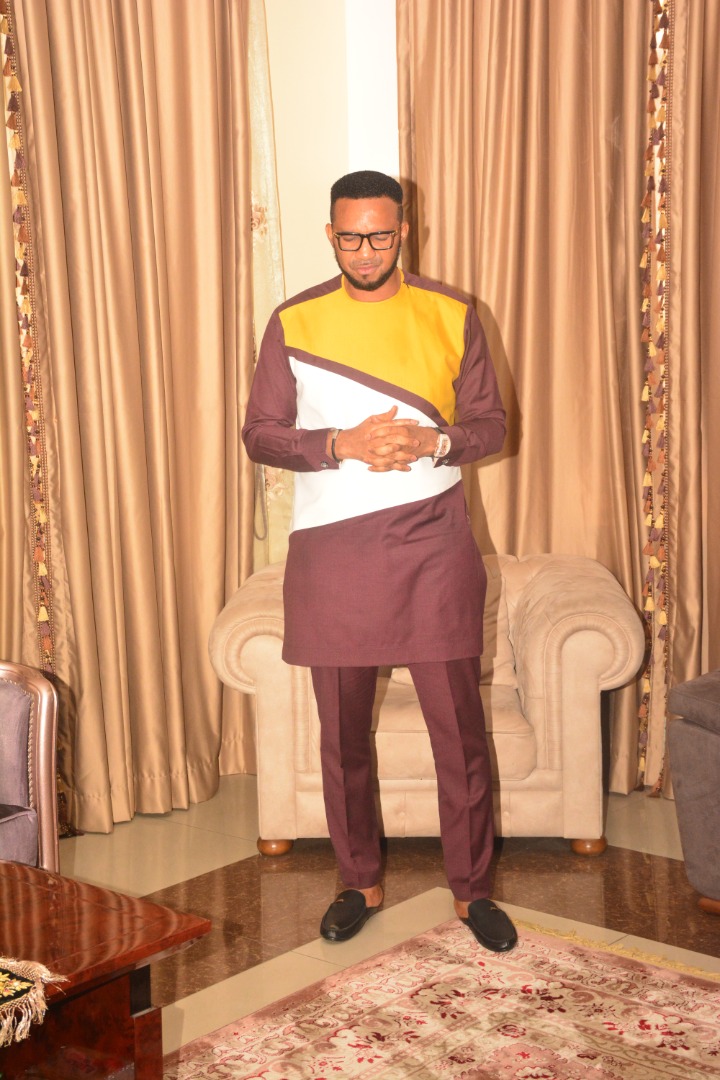 Recieving the Entourage of Dr chris Okafor in Lokoja, the state deputy Governor edward onoja who represents Mr Governor said the visit of God Oracle is timely, emphasising that what the state needs at the crucial time of security instability is the true hand of God, which he believes Dr chris Okafor carried, he said the Governor strongly believes in the power of God for total turn around in the state

The Governor said Dr chris okafor is a true servant of God that hears from God directly, he said he has no doubt that his visit will bring positive development to the state

In his reaction, the Generational Prophet of God and the senior Pastor of Grace Nation worldwide, Dr chris okafor thanked the state Governor for hosting him and believing in his calling, he said God has a special place in his mind for the Kogi people, he prayed that God will intervene in the issue of security in the state