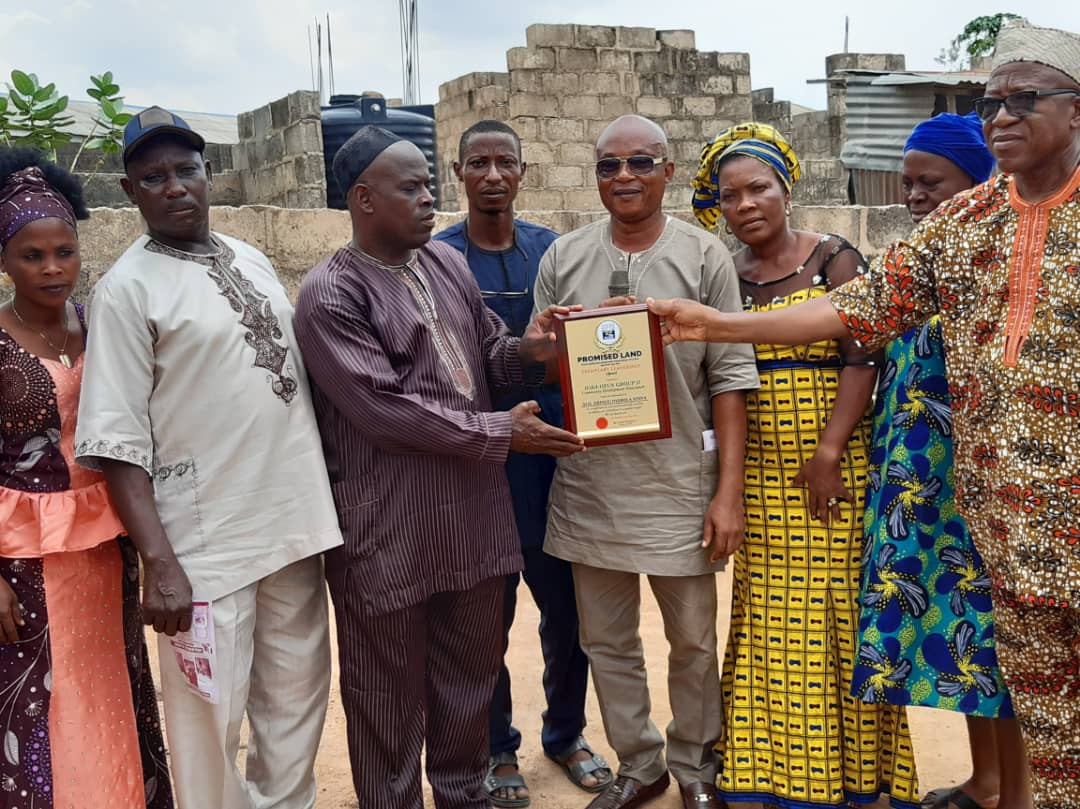 In his speech, the chairman of the host CDA, Mr. Ugorji Nkemdirim, while given his account of stewardship highlighted his achievements in security, electricity, road and environmental sanitation, hence, he didn’t conclude his speech without mentioning some of his challenges that stands as barrier to facilitate some projects in his community. He therefore calls for the assistance of the elders and the chairman of Igba Otun Group ii chairman to come to his aid.

In his response, Igba Otun Group ii chairman, Alhaji Bola Apena said he must enforce payment on every member of the community to carry out Community projects and anyone who refuses to pay should be disconnected from using electricity.
He added that any member who try to forment troubles should be reported to the group, as adequate action will be taken on such person.

Apena however urges every member of the community to register for prepaid members as mandated by the government and ensures that it will be distributed very soon.