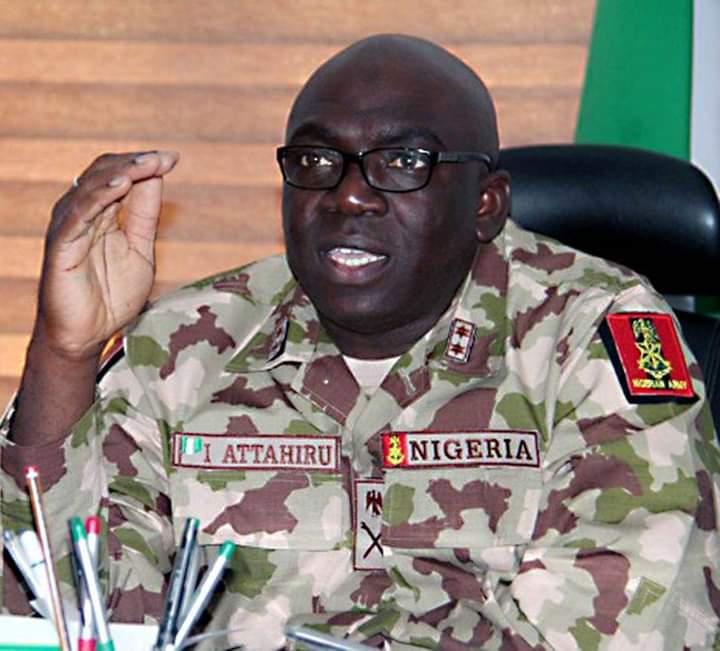 The Nigerian Chief of Army Staff Ibrahim Attahiru has been killed in a plane crash in Kaduna, military sources said.

Mr Attahiru was appointed chief of army staff on January 26, succeeding Tukur Buratai. He was 54.

Mr Attahiru was killed alongside other military chiefs who were on the same flight, sources said. The presidency has already been briefed about the development.