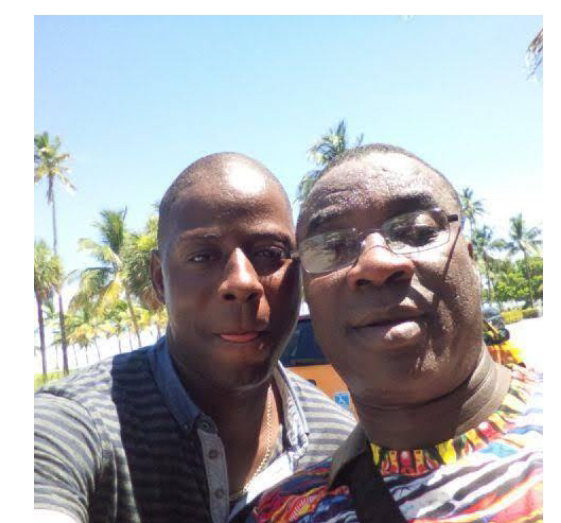 …Vows to resist the imposition

Isolo Youth Coalition has lambasted the fuji czar, King Wasiu Ayinde Marshall over his unnecessary interference in the Isolo politics of All Progressive Congress, APC.
The fuji music star is specifically accused of infiltrating the party elders to impose his stage manager Bayo Olasoju as consensus Chairman of the LCDA.

In a statement signed by the youth leader, Saheed Adebayo, the fuji star was quoted to have said that he was trying to compensate the band boy for his loyalty to the Ultimate Band with the position.

While the youths are calling for a transparent primary, they equally frown at the candidate of K1 who is described as a dropout only fit to be a stage boy.
The statement emphasized that all the other two aspirants are of Tinubu political empire and loyal APC members.

Olasoju was accused of incompetence as a vice-chairman who is more concerned about his social celebrity status instead of the welfare of the local council people.
The statement reads ” during one of the councils’ budget retreat, he (Olasoju) did not attend, only to see him on the stage at Chief Okoya’s 80th birthday collecting money sprayed his boss (K1). Is that the kind of local council chairman we deserve?

The group however called on the party elders to wade into the matter to help APC grow and instill confidence in the people.

Specifically, they called on the national leader, Asiwaju Bola Tinubu to call Wasiu to order not to put his personal interest that has lost touch with the people of Isolo above the interest of the people as he is presently residing in Ijebu-Ode, Ogun State