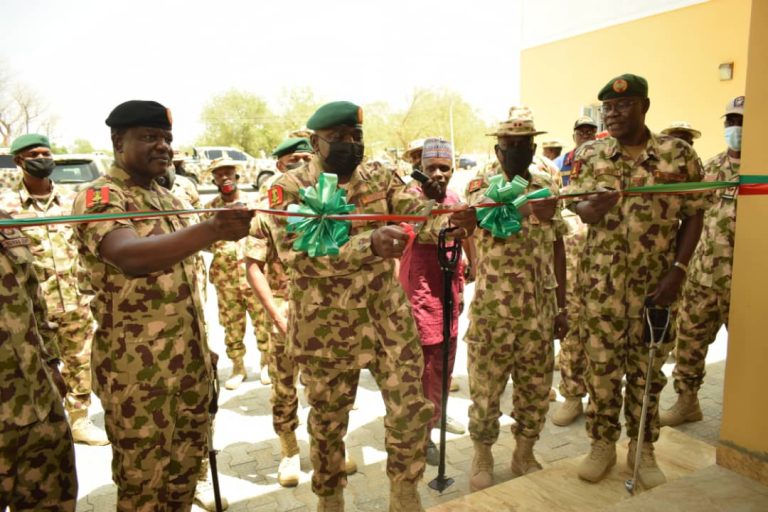 Sunday Igboho, the Yoruba activist, visited the Igangan area of Oyo state today with the aim of entering their forest and driving away killers herdsmen who created havoc in the community yesterday.

Report emanating from Koiki media revealed that about Ten Hilux buses full of Nigerian Soldiers are allegedly trying to stop Sunday Igboho from entering the forest.

According to the report, the native of the community use their intelligence to cajole the soldiers from entering the town and preventing them from stopping Sunday Igboho.

Yesterday, 50 people were reportedly killed during an attack in Igangan community, Ibarapa local Government area of Oyo state. Many buildings, cars and a petrol station was set ablaze during the attack.

Since yesterday, no arrest have been made concerning the alleged herdmens that attacked the community.

What is you take on the present issue regarding killer herdsmen in Nigeria? Remember Igangan community has been attacked severally by alleged killer herdsmen.