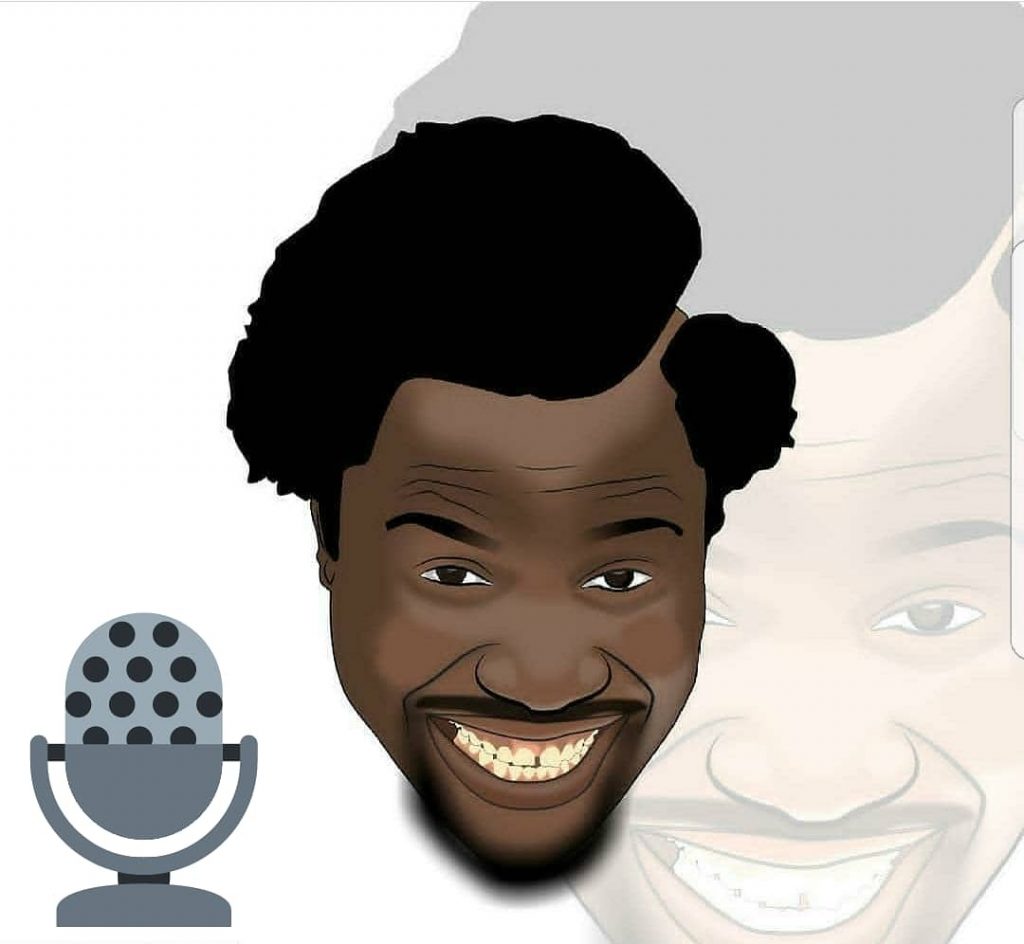 King of comedy in Africa, Alli Baba urges comedy fans in Ibadan to storm Jogor Centre, Function Hall, Ring Road, Ibadan, Oyo state to relief themselves of stress and worries with Purelaff to reduce hypertension that could lead to untimely death.

The host comedian, MC 90’s also promised a rib- cracking day that will not be forgotten in a hurry for comedy fans.
He said,” there will be two shows on Sunday 27th June, 2021: First show will start 2pm and ends 3pm with red carpet , while the second show is billed to start 3pm and finish by 9pm”, main show.

Popular comedians that will thrill fans at the show are Gbenga Adeyinka, Klint DaDrunk,
Woli Agba, Arole to mention but a few.