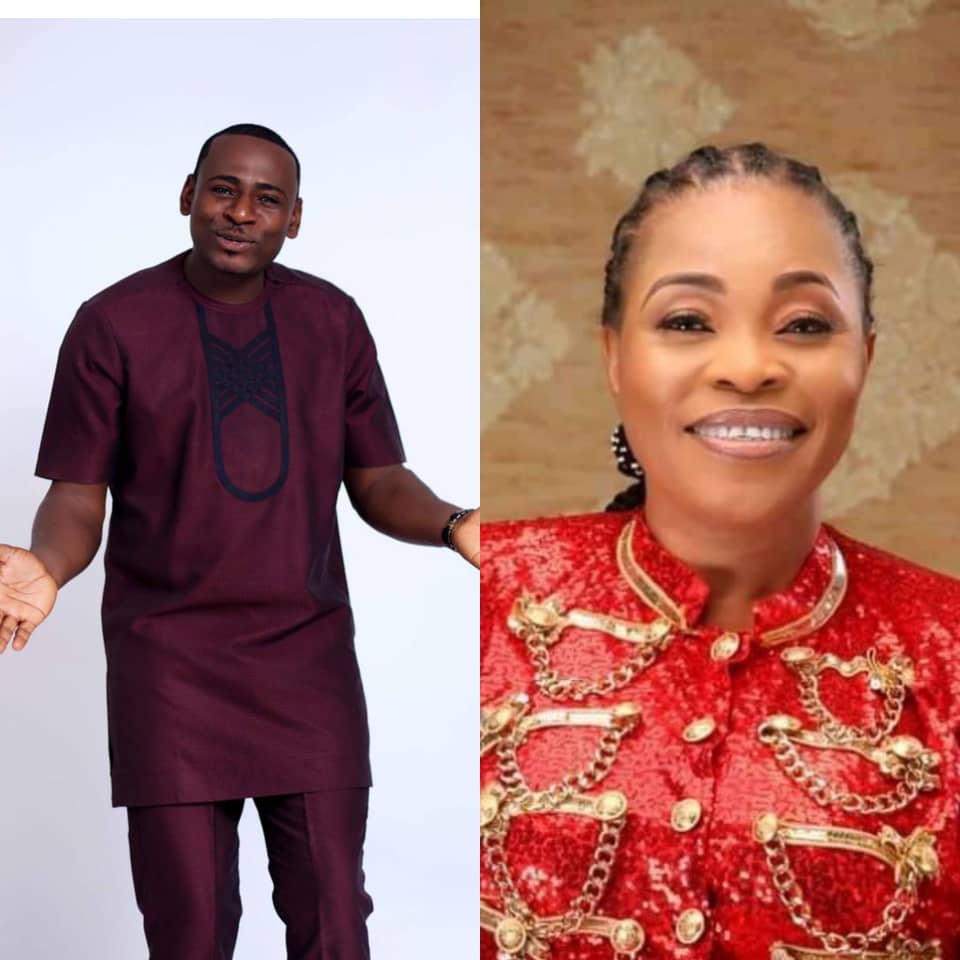 Gospel music icon, Evang. Tope Alabi has been alleged of humiliation, despite biblical teachings in her songs.
Another top gospel musician, Rotimi Onimole aka Oba Ara recount his ordeal with her seven years ago.
According to him, Evang. Tope Alabi was one of the guest artistes he invited to perform at his yearly Power -In -Praise Concert seven years ago at Cele Praying Ground, Ikosi-Ketu, Lagos.

Prior to the event, he said he had paid her requirement fee and her management assured him of her presence at the programme, she eventually arrived late around 2am, while other noted gospel artistes such as Evangelist Lanre Teriba (Atorise), Evangelist Dare Melody and host of others were already on ground.

”As his usual behavior he always respect people” I prostrated to give her a well -deserved respect and honour, but to my highest surprise, when she mounted the stage to perform, the first thing she said was, if you see this guy prostrating to me before all of you, I don’t know him from Adam, today is the first time I’m seeing him

I almost collapsed when she uttered this word. I had never been that humiliated in my life but I managed to put myself together and pretended as if nothing happened, but inside me I was not really happy.

”Little did I know that my humiliation has just started. she did the worst thing when she was about to start her ministration. As she set her eyes on the camera that we intended using to cover her performance, she said

” Please, don’t capture my performance with camera, that was not included in our agreement, we don’t become friends after meeting in the court’. I quickly told my crew to put- off the camera and she performed without allowing us to have her on tape.

And since then she always snubbed me whenever I greet her at event, I always did that to justify my calling as minister of God”

Those two behaviours of Aunty Tope made me lose my love for her and since then I began to see her from different perceptions and as a top music star that does not want the younger artiste grow”, he concluded.