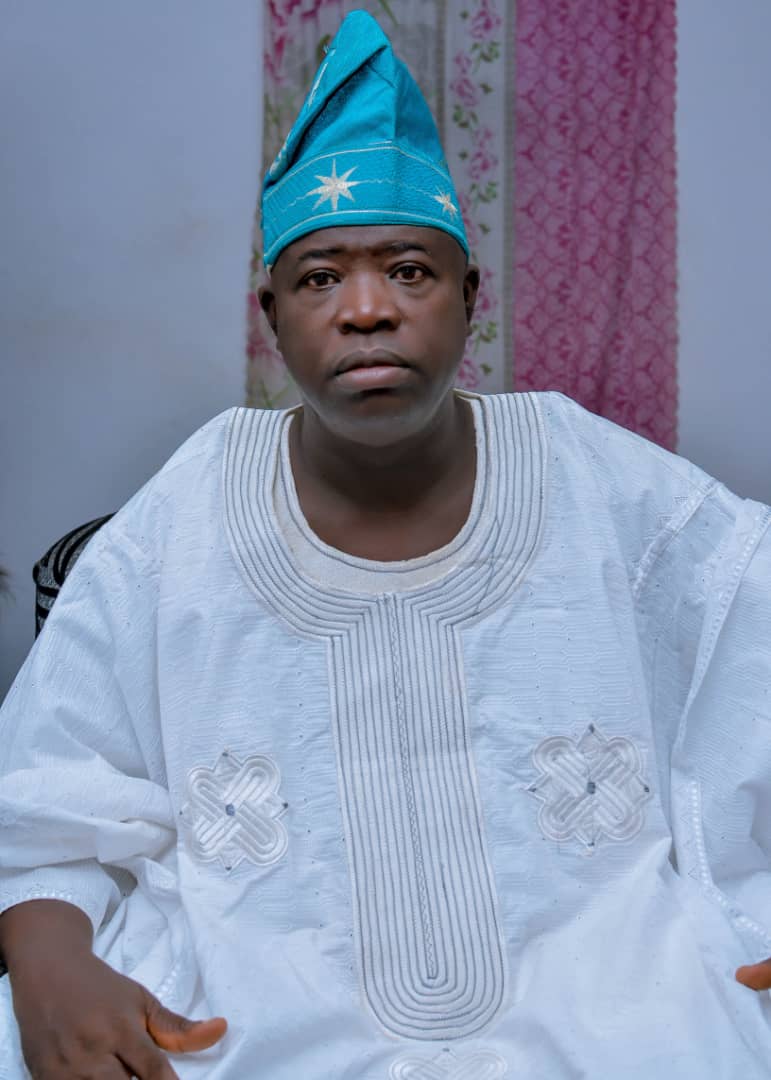 World seer and spiritual father of Mountain of Blessings and Miracle Centre, Prophet Olagunroye Faleyimu concerned by the perilous time the state of the nation is going through is again reminding Nigerians on his prophecy on ‘June 12’
He said God told him years back when Buhari’s began to celebrate ”June 12″ as a special day that he should desist from it. ”God isn’t happy that Nigerians are celebrating the demise of MKO, and turned his demise to a tin god, rather than to turn to Him”
Faleyimu then warns again against further wrath from God.

It would also be noted that this top seer also warned the late TB Joshua years back to pray fervently against sudden death, when his Synagogue’s building collapsed and killed several people.

He had also prophesied that Nigeria would not break irrespective of the challenges she is facing.

He concluded that all the catastrophy Nigerians are facing will soon be over, when the ”Messiah” God wants to use to re- invent the nation emerges in 2023 elections. ” the ”Messiah” according to what God revealed to me will be a prince from Owo -town, Ondo state. His first two years will be used to put things right in Nigeria as Nigeria would finally returned to peace nation thereafter”. he concluded.