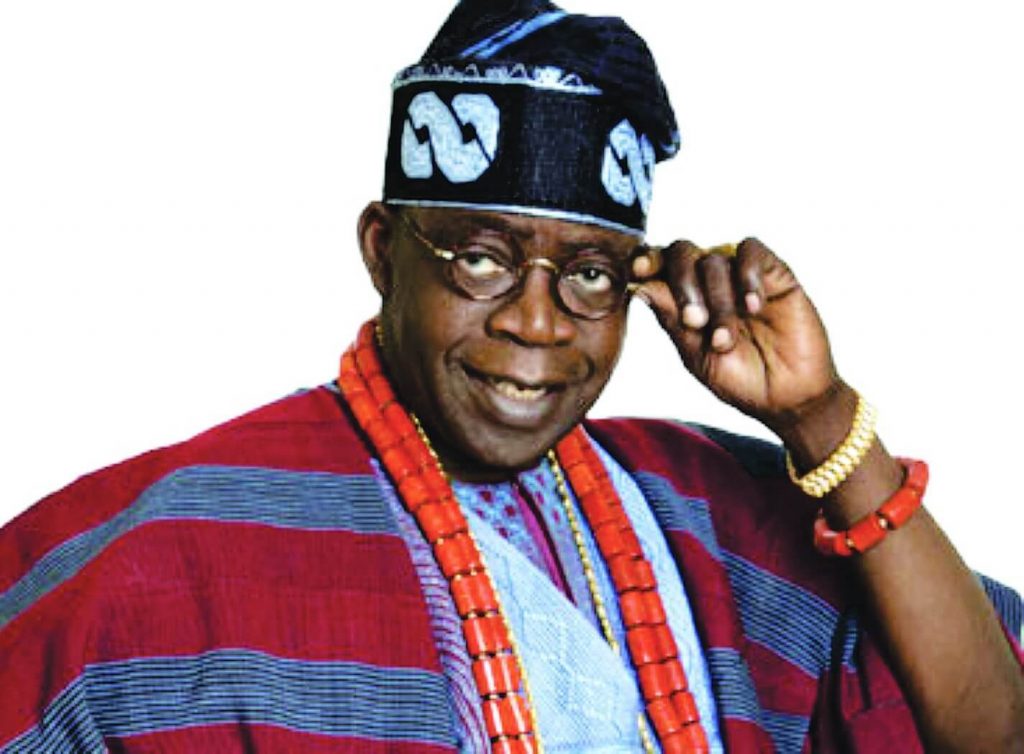 In a swift reaction to the report going around that the APC leader Asiwaju Bola Ahmed Tinubu’ is critically ill and has been flown abroad, the founder BAT Movement Otunba Abiodun Ajiboye has debunked the rumour in a statement duly signed by him and made available to the press this evening.

According to him, “looking through the story , you can see that the story is not professionally written, the story refused to disclose the precise time he was flown out and nature of ailment, the story refused to state the surrounding circumstances and lastly , they do not even know the name of the hospital he has been flown to.

“All this simply attest to the fact that it is not a credible story, but rumour to fill the media space”. He added.

“For avoidance of doubt, Asiwaju has registered hospital he attends in London and his regular doctors who have his medical history . So, the question of undisclosed location is just to lay further credence to the fact that the report is fake news.

“By and large, it is not uncommon for Asiwaju at 69 to go for regular medical check up, i hereby implore all and sundry to disregard the news flying around about his state of health , he is hale and hearty. Asiwaju is due back soon , I mean he is due back very shortly” He confirmed.