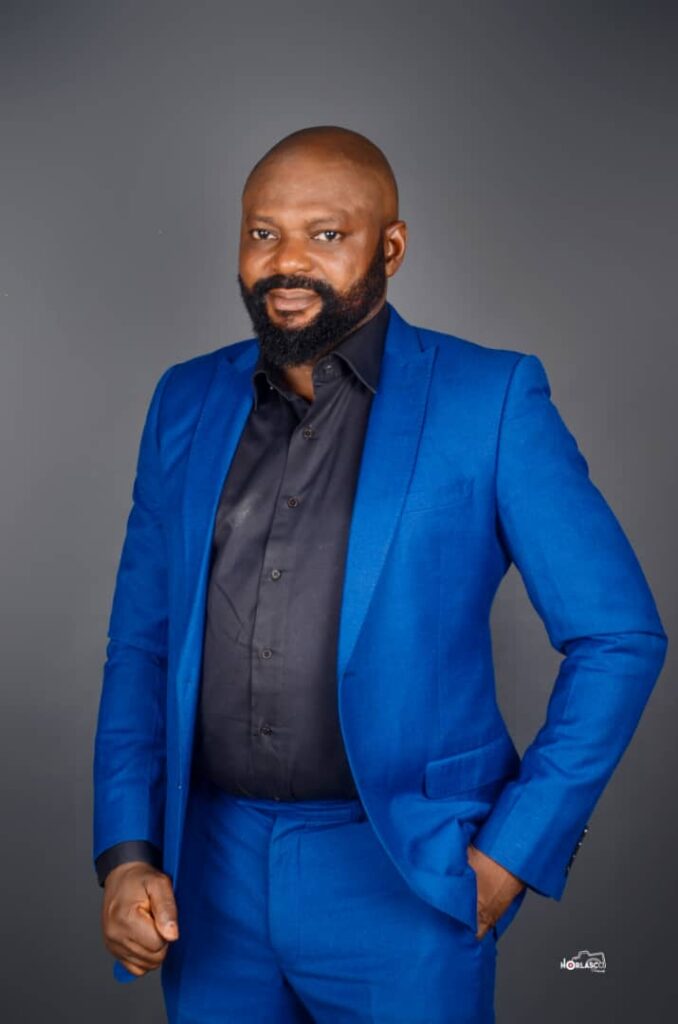 All is set as notable Politicians in the country and society buffs in town will no doubt enliven the atmosphere of the popular Radisson Blu Hotel, Ikeja Lagos to honor a Celebrity Journalist and Publisher of City Rovers Magazine/Online Newspaper, Kunle Rasheed on his Book Launch as well as official 50th Birthday celebration.but

The event which promised to be epoch-making Ballroom Dinner/Dance & Book Launch is scheduled to hold Wednesday 23rd 2021 amidst pomp and pageantry. According to the Committee of friends of the celebrant behind the event, host of top dignitaries in the country including His Excellency, Governor of Lagos State, Babajide Sanwo-Olu,, Speaker of Lagos State House of Assembly, Rt. Hon Mudashiru Ajayi Obasa, Dr Taiwo Afolabi of Sifax Group/Marriot Hotel, Dr Muiz Banire SAN, are among many high society personalities to grace the event.

The boisterous, man-about-town former editor of Global Excellence Magazine who originally clocked half a century on June 8 we also learnt will also have the privilege of having King of Fuji, K1 The Ultimate, Dr Wasiu Ayinde Marshal on band Stand to spice up the memorable day.

The 207pages to be launched highlighted 50 amazing testament of top personalities who rose from nothing to something in Nigeria, to serve as encouragement for young entrepreneurs.