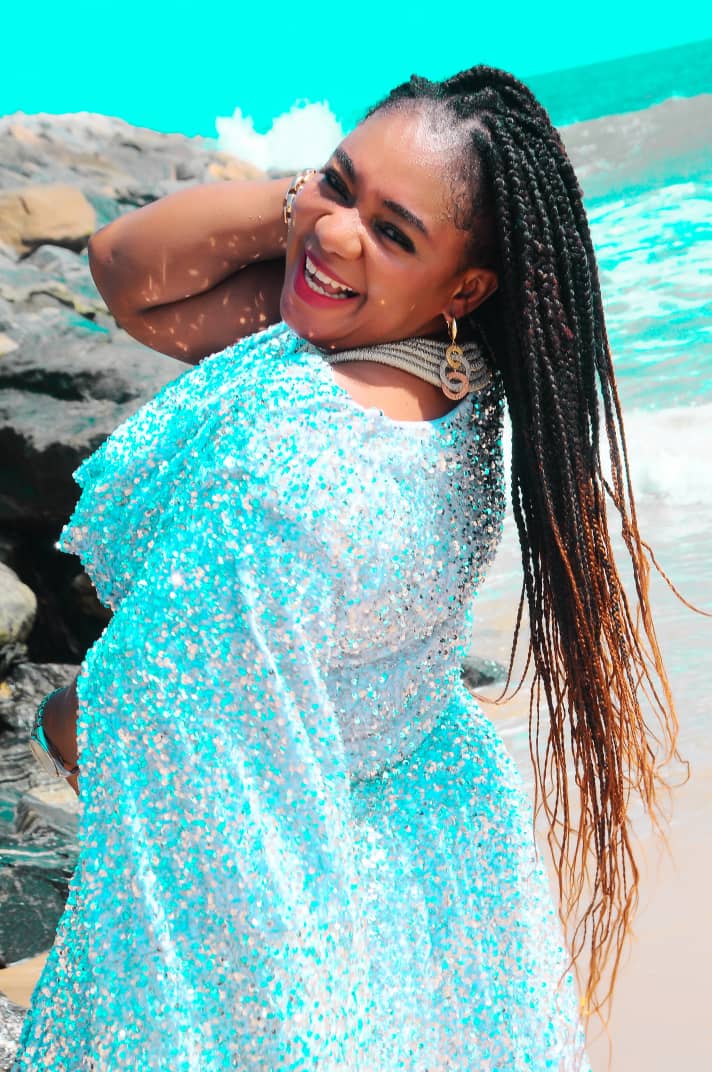 It’s going to be a gathering of who is who in the society especially the music industry as sonorous voiced songstress, Ewaade will be staging a listening party in preparation for the release of her fourth album.

Tagged Ewaade in Family Concert And Listening Party, the album according to this multi-talented singer will no doubt be a bumper hit if eventually released. Top gospel/highlife artistes amongst who are, Dare Melody, Segun Blessings, Femi Solar, Dele Taiwo, Atorise, Mega 99 and many others are fully ready to support one of their own.

While speaking with her, Ewaade told Metropolix Online that she’s coming in another dimension.

“This is my forth album just as you all know, it’s one album that will be revealing some hidden talents in me. It’s one album you can’t just afford not to have at home.

” I give glory to God for giving me the opportunity to display the talents he gave to me.”

However, the epoch event will hold on Sunday, June 27 at Excellence Hotel in Ogba Lagos.

Packaged by Soji Omotayo Promotion, the red carpet will start by 2pm while the show starts by 3pm.

“I appreciate creativity a whole lot and I can go all the way to support one if I discover what he or she possesses. Ewaade is one and no doubt going places”. Foremost broadcaster and CEO of Soji Omotayo Promotion said.