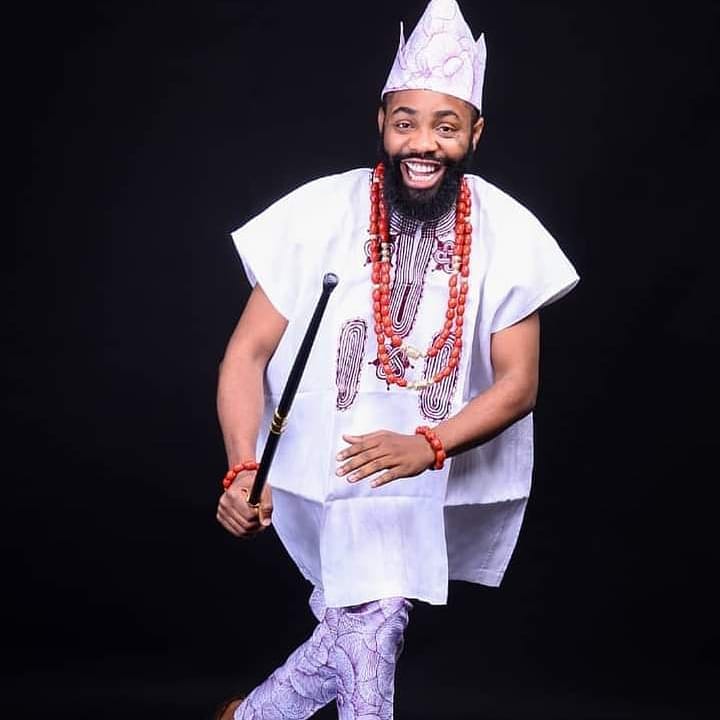 By Taofik Afolabi, Lagos based journalist

I was one of the keen followers of popular comedian and master of ceremonies, Woli Arole. Initially, I got attached to his skits due to his ingenuity that he has brought to his brand of comedy.

But later, I was fascinated to the two things he combined with his comedy skills, first, the spiritualism that he has introduced to his skit.

I have seen many who have testified that they have received multiple blessing from above after watching the comedy of Woli Arole.

Secondly, he has succeeded in making his skit in a way to assist the less privilege in the society. Giving people financial and spiritual freedom has been his major achievement so far.

I have decided to do this write up as a way to appreciate the multiple talented comedian for his kind gesture to the humanity and for him not relent on his good deeds.

Let me quickly enumerate some of the beneficiaries of Arole’s good heart, I mean those who have benefited from him either directly or indirectly.

Toheeb Mighty, a young talented singer whose sonorous voice is capable of bringing down the angels from heaven was amongst those he has extended his hands of favour to.

This chap dude was introduced to the world by Woli Arole, he brought Toheeb’s talent to the consciousness of people and the rest they say is history today.

Another creative and talented dude who have also benefited from Woli Arole was Rasheed Apala, the talented Apala singer was brought to the limelight by Woli Arole. I was told that Rasheed Apala has been signed as an artist with international record label KGN production based in USA.

Another person who have equally benefited from Arole was his senior in secondary school, Mr.Tosin Adeleye, Arole spotted this man where he was hawking dry fish in the traffic. He got down from his car and identified with this man. He requested for financial help for him and equally got his wife a job.

Not only the above mentioned people that have benefited immensely from him another beneficiary was Creg Simeon, a physically challenged man that needed financial help to finish his education.

However, let me quickly tell you that the following people have also benefited by one way or the other from Woli Arole’s good heart: Comedian BB, White Olamilekan, Vicky Collection, Baba Wande, Ismael Badmus Joseph Baba lori iro, a young pencil artist, Olowu and others.

I want to also admonish Woli Arole not stop doing what he is doing, the world is watching, the angels are looking and the Creator has a biggest reward for him here and thereafter.