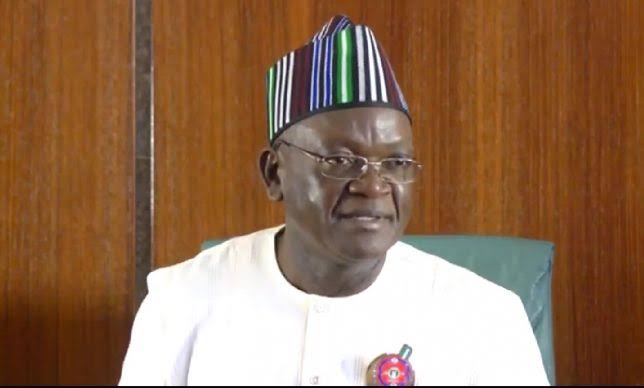 The Leader Of INRI Evangelical Spiritual Church, Primate Elijah Ayodele has sent warnings to the governor of Benue state, Samuel Ortom on some of the things the Lord showed him.

In a statement sent from his media office, Primate Ayodele revealed that He foresees attack against Governor Samuel Ortom and plans to assassinate him.

He warned him to be careful of his outings, while also stating that He should work on land and ethnicity crisis in some local governments in the state.

Also, Primate Ayodele adviced the governor not to decamp to the All Progressive Congress, urging him to move closer to God to avert evil occurrence that is about to happen to him.

‘’The state should avert ethnicity crisis and land crisis in Apa, Obi, Oju local government. The governor is a very sincere politician but they want to destabilize his government. He must be careful and pray not to cry over anyone in his cabinet.”

Furthermore, He spoke on the forthcoming governorship election in Anambra, stating that the election would hold no matter the threat of any group. It is worthy of note that some groups have threatened that they won’t allow any election to hold in the eastern part of the country.