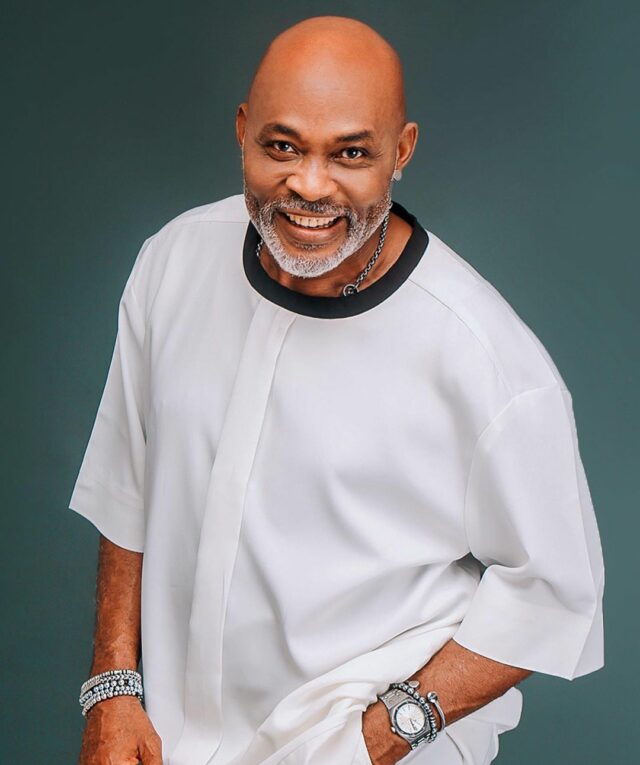 As the 60th birthday of Richard Mofe Damijo approaches, veteran actor Richard Mofe-Damijo (RMD) has disclosed how he has broken the spectre of death in his family since he turned 59 years old

In an exclusive interview with Nigerian journalist Chide Jideonwu, the actor has revealed that he had broken the spectre of death ever since he turned 59 years old even as he anticipates 60 years in a few days.

He disclosed that his parents never lived up to 60 years old as they were both diabetic and hypertensive.

“None of my parents lived to be 60, so life for me is just about to get started.”

“Becoming 60 for me is even a bigger deal, so when July comes and I become 60. You know how the Bible says old things have passed away, I will truly become a new man because that is when I’ll make a bucket list. So all these things that you think I’ve achieved or done, for me it’s nothing, like zero.”

“So I’m going to now sit down when I’m 60 and do a bucket list … and then we’ll start.” This was such a heartfelt moment. Eish. It’s such an honour to do this show”