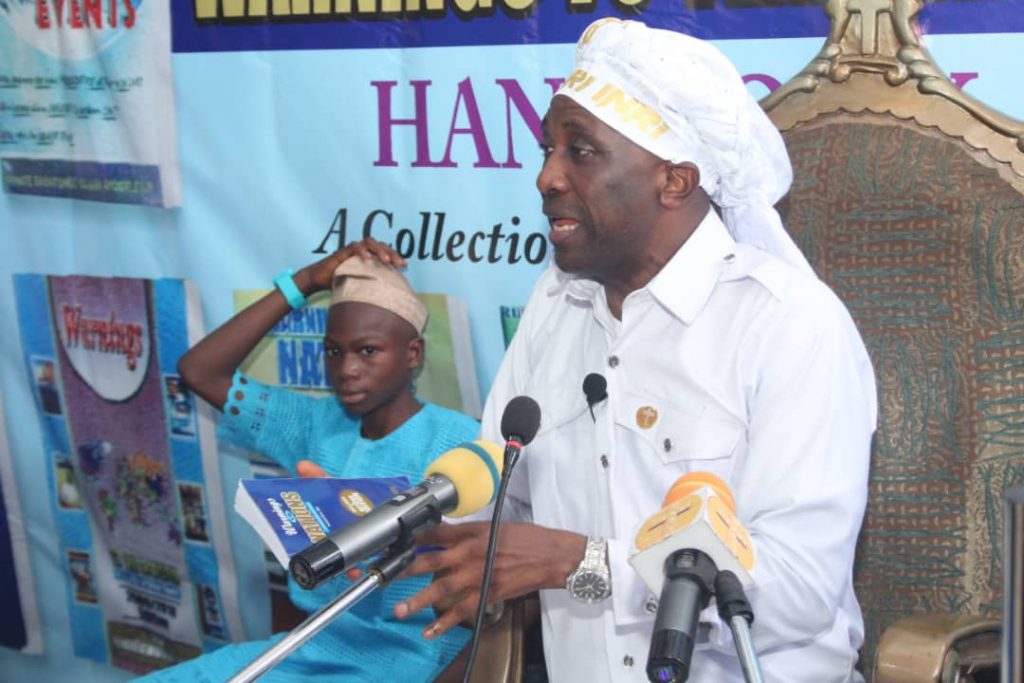 The chances of Bola Tinubu, the national leader of the All Progressives Congress (APC), becoming the next president of Nigeria in 2023 will be a disaster.

This is according to a prophetic declaration by Primate Elijah Ayodele.

Giraffeglobal reports the Primate Ayodele, the founder and spiritual leader at the INRI Evangelical Spiritual Church made the statement in Lagos during during a press conference to launch his annual book ‘Warning to the Nation’ held on Saturday in his church premises.

According to the cleric, any attempt by the APC leader to contest for president will be a disaster.

“Tinubu should keep off politics and take care of his health.

“Most of the problem in APC today is been orchestrated by Tinubu and he Tinubu is a problem himself.

“Tinubu presidency will run into shambles if APC by mistake or intentionally hands over Nigeria’s presidency to him because God did not send Tinubu to rule Nigeria.”

Primate Ayodele stated that the next president of Nigeria is not yet known. He also advised Abubakar Atiku not to bother contesting for the 2023 presidency, instead the clergyman said he should support a candidate.

He also warned Nasir El-Rufai not to bother coming out as a Presidential candidate for 2023.

The clergyman also touch on topical issues during the book unveiling