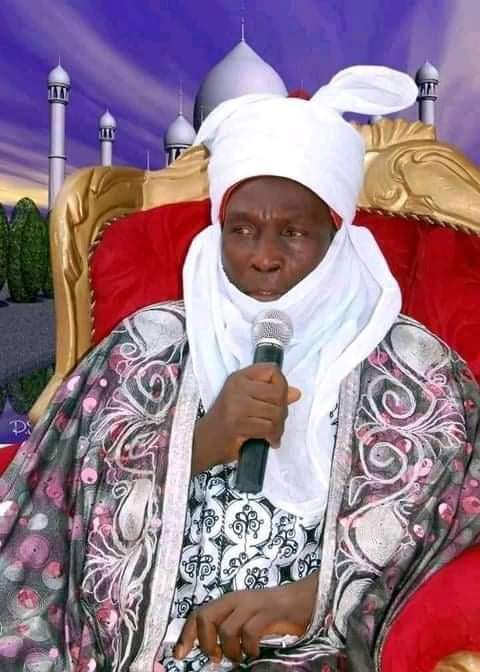 Bandits who kidnaped the Emir of Kajuru, Kaduna State Alhaji Alhassan Adamu, are currently demanding a ransom of N200 million ransom before he can be released.

EyewitnessMedia had reported that the monarch was kidnapped by bandits in the wee hours of Sunday along with 13 of his family members, including two grandchildren.

News of the ransom demand was disclosed by spokesperson of the Kajuru Emirate Council, Dahiru Abubakar on Monday.

According to Mr Abubakar, the bandits also gave assurances that all the victims are in good condition and were not being molested.

He said the council is still appealing to the bandits to release the 85-year-old monarch and his relatives unconditionally, especially giving his fragile health condition.

Meanwhile, one bandit was reportedly killed and some others injured in a shootout with soldiers during the attack on Emir’s palace, according to security sources in the local government.

The sources said the bandits, during the operation, divided themselves into two, with one group engaging the soldiers in a gun battle, while the other group moved into the palace, and later took the Emir and 14 others away into the forest.

Numbering over 200, the bandits arrived at the community on motorcycles in the early hours of Sunday morning through a nearby forest that stretches the Kaduna-Abuja highway in Kachia local government area, and started shooting sporadically, before they were engaged by soldiers that were deployed to the area.