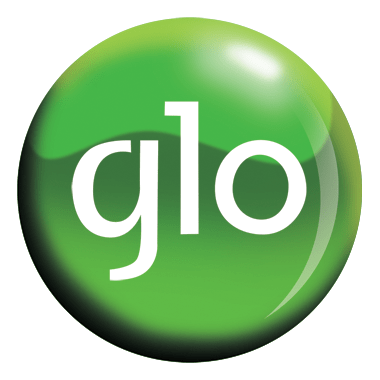 Digital solutions provider, Globacom, has once again reaffirm its position as the leader in creative communication in the nation’s telecommunications industry as it carted home ten awards, including five silver and five bronze medals, at the just concluded 2021 Lagos Advertising and Ideas Festival (LAIF AWARDS) which celebrates creative excellence.

At the ceremony which was held at Landmark Event Centre in Lagos last week, Globacom bagged the awards for excellent works in Creative Television Commercials, Press Advertisements, Outdoor and best use of Digital and Social Media Content.

Find Your First Jay Jay, another Globacom commercial where a young buy was able to connect his father’s hero Jay Jay Okocha, using the power of Glo 4G to invite him as a surprise guest at his dad’s birthday, also clinched silver and bronze medals in LAIF Telecom Product and Services category and in the Film Craft Best Use of Digital and Social Media Content categories respectively.

Speaking at the ceremony, the President, Association of Advertising Agencies of Nigeria (AAAN), Steve Babaeko, stated that LAIF Awards which recognizes and rewards creativity in Nigeria is the biggest award platform in the nations advertising industry.

The Chairman of LAIF Awards Management Board, Lanre Adisa, explained that the 2021 edition of the awards received over 350 entries from a total of 21 Agencies.

To complete a month of medal haul by the company, Globacom’s creative works were also recognized in Cape town, South Africa, where it won the Loeries Craft Certificate, a Giant Film for cinematography. The award was won by Glo’s Commercial, ‘Street Football”, where young footballers dribbled their way excitedly through different streets and ended up at the stadium where they met their idol, Nigerian international striker who currently plays for Al Shabab of Saudi Arabia, Odion Ighalo