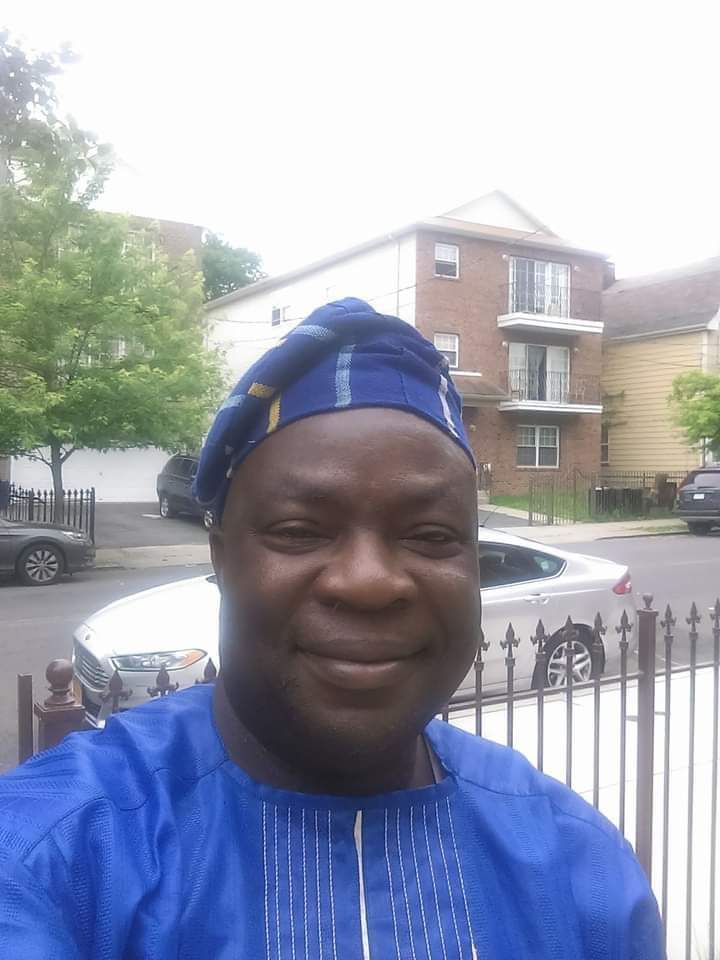 Ahead of 2022 governorship election in Osun State, governorship aspirant, Niyi Ajetomobi popularly known as Aladamojesha has decamped to PDP.

When we asked him if Adeleke’s family won’t truncate his mission in PDP, knowing fully that there are two people contesting under PDP umbrella contesting for governorship, Aladamojesha said, nobody can deny him his right, because he also has the right to belong to any political party of his choice.

It would be recalled that Niyi Ajetomobi joined the race to contest for governor of Osun State in 2018, but eventually decamped to APC with his supporters to give APC the desired supports to emerge the winner.

As the government of the day in Osun State is progressing, it was confirmed that he is being neglected with his 10,000 supporters who decamped with him.