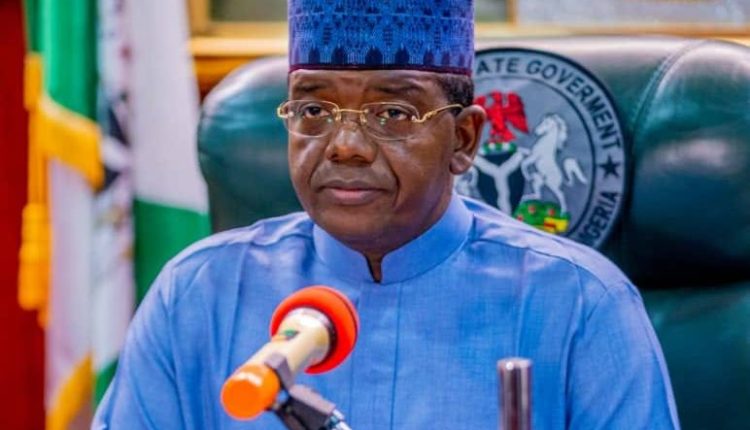 THE inhabitants of no fewer than five communities under Kurya Madaro district in Kaura Namoda Local Government Area of Zamfara State have fled their homes after bandits resorted to raping housewives and their daughters for not paying levies imposed on the communities.

It was gathered that the residents of the affected communities took the option of running to escape further attacks after failing to pay the bandits the sum of N2 million imposed on each of them to save them from invasions.

In an interview with Saturday Tribune, a resident of Balankadi, Malam Rabi’u Abubakar, who was taking refuge somewhere outside the community, said the bandits said they must pay the sum of N2 million before they could be allowed to continue to enjoy peace.

Abubakar said members of his community were only able to generate N1.5 million which they promptly handed to the bandits but the amount proved insufficient to free them from the marauders.

He said: “The bandits rape our wives, our daughters and our sisters anytime they invade the village during the day or in the night. They also kill anybody that tries to put up a resistance. These are in addition to looting our stores for food and sometimes setting our houses ablaze.

“We are not safe. Our houses, animals and farms have been destroyed and the right to peaceful living taken away by the lawbreakers. We decided to flee to other places rather than remain in our homes and taking orders from bandits.

“As I talk to you, not even a hen is left in our village. We have dispersed to places like Kaura Namoda, Tsafe, Bungudu local government areas and some have fled to Gusau, the state capital.

“Other neighboring communities, including Yamutsawa, Chansake, Tungar Mudi and ‘Yar Gurbi, are also suffering the same fate at the hands of the bandits from camps led by Yellow, Magaji and Dan Sa’a.”

Abubakar lamented what he called the absence of security operatives in the communities, a situation which, he said, gave the bandits the opportunity to take total control of the areas.

The state Commissioner of Police, Ayuba Elkana, at a recent press briefing, had said that the police and other security agencies were committed to restoring lasting peace in the state.

“Our aspiration of returning Zamfara to its former status, the most peaceful state in the country, can be achieved with synergy among all stakeholders.

“The police command will continue to work assiduously to ensure the safety and security of all the citizens,” Elkana said.

The commissioner maintained that the police, in collaboration with other security agencies, especially the military, were carrying out extensive operations at various bandits’ enclaves