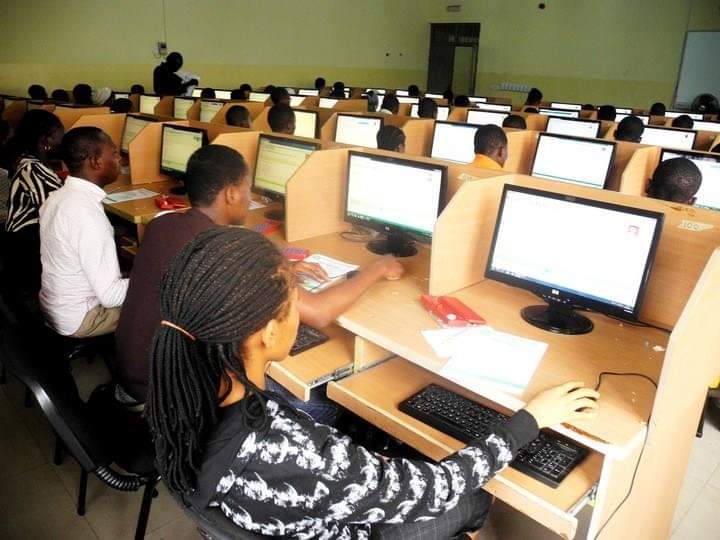 The Joint Admissions and Matriculation Board (JAMB) has announced the introduction of computer studies and health education as part of its Unified Tertiary Matriculation Examination (UTME) subjects.

This is coming barely a week after JAMB released a timetable for the UTME and the Direct Entry (DE) registration and examination.

This disclosure is contained in JAMB’s weekly bulletin released by the Director of Public Relations, Dr Fabian Benjamin, and made available to newsmen in Abuja on Monday.

JAMB in its statement said that candidates sitting for the UTME could now pick Computer Studies or Physical and Health Education as part of the four required UTME subjects, if they so desire or as dictated by their programme preferences.

The examination body pointed out the 2 new subjects is in addition to the existing 23 UTME subjects, which brings the total number of subjects to 25, and are expected to commence from the 2022 UTME exercise.

The board said that the addition of the new subjects is to enhance the career prospects of students transiting to tertiary institutions.

Others are: Igbo, Islamic Studies, Literature in English, Mathematics, Music, Physics, Principles of Accounts, Use of English and Yoruba.