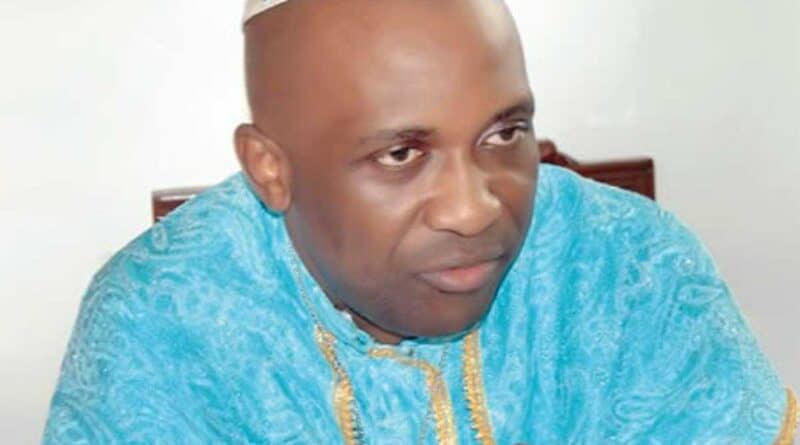 ‘’Heaven and Earth will pass away but the word of the Lord will not go unfulfilled’’. Assuredly, every word that proceeds out of the mouth of Primate Elijah Ayodele are words that were divinely orchestrated if not, the many fulfilments of his prophetic statements will never be talked about.

Primate Ayodele, the leader of INRI Evangelical Spiritual Church released a 90-page new year prophecy on Wednesday, 22nd Of December, 2022 and as a matter of fact, the prophecies started coming to pass a few hours after he released them.

Since 22nd Of December, no day has passed without his 2022 prophecies not coming to pass. We are just in the second month of the year and more than 50 prophecies of the man of God have been fulfilled already.

Just yesterday, one notable prophecy of his was fulfilled yesterday when the leader of ISIS, Abu Ibrahim Al-Qurayshi was killed by the US armed forces.

On page 8 of the 90-paged prophecies, he mentioned categorically that he foresees the killing of some ISIS leaders.

To fulfil this, Abu Ibrahim was killed yesterday as announced by US President, Joe Biden.

See the proof below