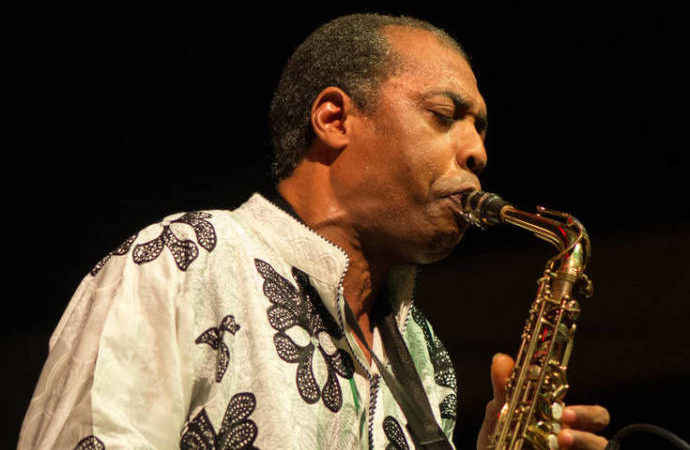 Singer Femi Kuti has said his body should be cremated when he dies as he does not want a big burial ceremony.

He said he would prefer his body to be burnt, saying “When I die, please cremate me, burn my body. It is the most hygienic way.”

“Have you all thought about Ikoyi cemetery? This Lagos has been in existence for let’s just say 60 years and people die.

“If they don’t die today, they will die tomorrow and that burial ground has never been full and if you check it, it is not like it’s one million acres since I was little when we used to bury people there,” Kuti said in a report by Goldmynetv

Kuti, 59, is a Nigerian musician born in London and raised in Lagos.

He is the eldest son of Afrobeat pioneer Fela Kuti and a grandchild of political campaigner, women’s rights activist and traditional aristocrat Funmilayo Ransome-Kuti.

Femi Kuti began his musical career playing in his father’s band, Egypt 80. In 1986, Femi started his own band, Positive Force, establishing himself as an artist independent of his father’s legacy.