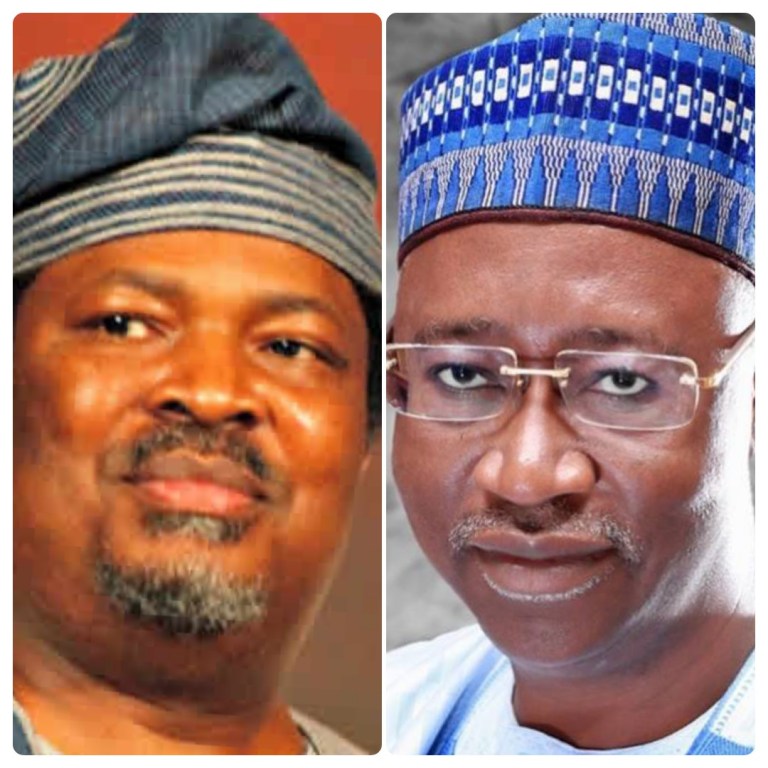 The Nduka Obaigbena and Kashim Ibrahim-Imam-led group of 100 political and business leaders has debunked speculations that the group is working to choose candidates that will contest the 2023 general elections and succeed President Muhammadu Buhari in office.

The committee said it is rather interested in ensuring that quality leaders emerge at all levels in the next general elections.

The group’s position was contained in a statement issued on Wednesday, January 9th, 2022 and co-signed by its conveners, Kashim Ibrahim Imam and Nduka Obaigbena, the Publisher of ThisDay Newspapers.

It said the 2022 Committee consists of 100 leading business, political, civil society and thought leaders, who met in Lagos over the last weekend to map a new consensus for national rebirth.

The committee said even though some of its members are former governors, senate presidents, and aspiring public office holders, the group is not a political party or partisan.

The committee said it intends to work with the federal and state governments to reach a “new consensus for national rebirth” and rescue the country from “all political, economic and security threats” ahead of the next general elections.

READ Veteran Actor Baba Suwe Now Back On His Feet
The statement reads; “100 leading business, political, civil society and thought leaders met in Lagos over the last weekend from February 4-6, 2022 under the aegis of The 2022 Committee, in a non-partisan retreat, to map a new consensus for national rebirth. The attendance list included 14 current Governors and 13 former Governors as well as 3 former Senate Presidents.”

“Working in 3 Sub-Committees of National Security, The Economy and Nigeria in Transition, the participants recognised that there is an urgent need to seek common ground and irreducible minimum actions to stabilise the polity at this critical time of transition.”

“The meetings will continue, as we work with Federal and State Governments, current and future political leaders of all political persuasions, as well as other eminent patriotic citizens, for the greater good of the Nigerian people.”

“All the 100 leading lights of the 2022 Committee have the capacity for national leadership; indeed, amongst the very active participants in the work of the Committee are over 7 persons, from 3 or more political parties, who have already publicly declared their aspiration to lead the country but are desirous of working with other patriots for non-partisan greater national goals. We must have a secure, peaceful and united nation before we can have candidates for political offices.”

“The Committee believes that what Nigeria needs today is for all patriots to come together to rescue our nation from all political, economic and security threats, and promote the unity of Nigeria. We call on all patriotic volunteers, who are willing and able, to join this collective effort to stabilise the system so we can all build a new Nigeria we can all be proud of,” the statement said.