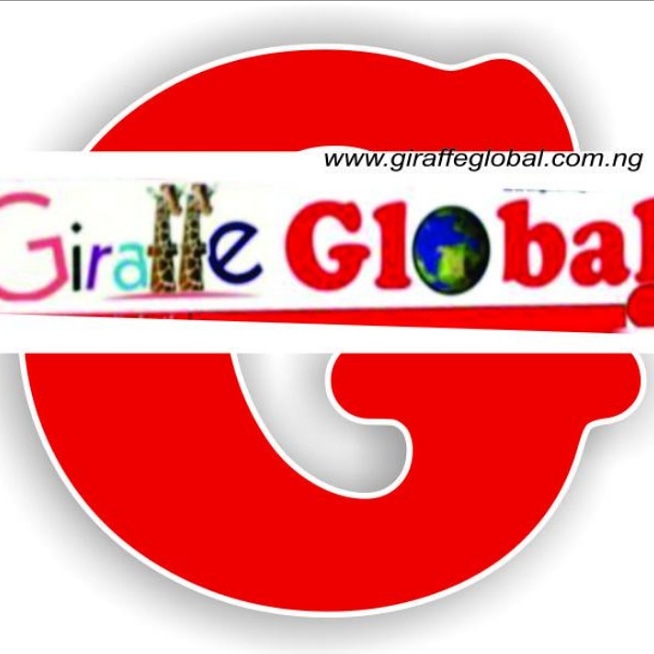 A Federal High Court in Awka, Anambra State has sentenced a middle-aged man, Ogbodo Friday, to seven years imprisonment without an option of a fine for endangering the lives of innocent consumers through the circulation of fake and counterfeited drugs.

Ogbodo was arrested by the Investigation and Enforcement officers of the National Agency for Food and Drug Administration and Control at his residence located at 18, Abagana street, Fegge, Onitsha, Anambra State.

When the building was ransacked, officials recovered packs of falsified Maldox (Sulfadoxine and Pyrimethamine), a brand of anti-malaria tablet manufactured by a registered Nigerian Pharmaceutical Company from him.

This was contained in a statement issued by NAFDAC Resident Media Consultant, Sayo Akintola, on Wednesday.

Akintola disclosed that operatives of the agency, acting on intelligence, swooped on the convict’s residence in Onitsha.

When apprehended, Ogbodo confessed that he cut Emzor Paracetamol tables and repackaged them as Maldox (Sulfadoxine & Pyrimethamine) and supplied the same to undisclosed dealers in falsified Medical Products at the popular Head Bridge Market in Onitsha.

The convict also claimed that he had been in the business of adulterating and falsifying medicines for more than a year, making huge returns.

Speaking further, the media consultant explained that following the overwhelming evidence, the agency charged him to court in Charge No: FHC/AWK/C/57/2021- between FRN V. OGBODO FRIDAY.

“On 26th January 2022, he was arraigned at the Federal High Awka, Anambra State before Justice H.A. Nganjiwa on a two-count charge bordering on possession of Fake Maldox (Sulfadoxine and Pyrimethamine) and packaging of Emzor paracetamol in a manner that is misleading.

In his judgment, Justice Nganjiwa condemned the action of the convict, noting with dismay that many people could have died from ingestion of the fake Maldox.

He stressed the need for the court to send the right message to other merchants of death who are still in the dangerous line of business.

Speaking in the same vein, NAFDAC’s Director-General, Prof Mojisola Adeyeye commended the judiciary for rising to the occasion when it was needed.

She said the agency would not rest on its oars until all those still in the dangerous business of falsifying medicines to make money at the expense of the lives of fellow Nigerians are brought to book or abandon the nefarious trade.

She also vowed that other similar cases in court would be pursued to a logical conclusion by her agency to safeguard the lives of the citizenry.

“I urge you and I also encourage you that when you see something, say something. This is the only way we can collectively fight and win the battle against these merchants of death who profiteer in circulating falsified and substandard medicines at the detriment of the wellbeing of their fellow human beings,” she said