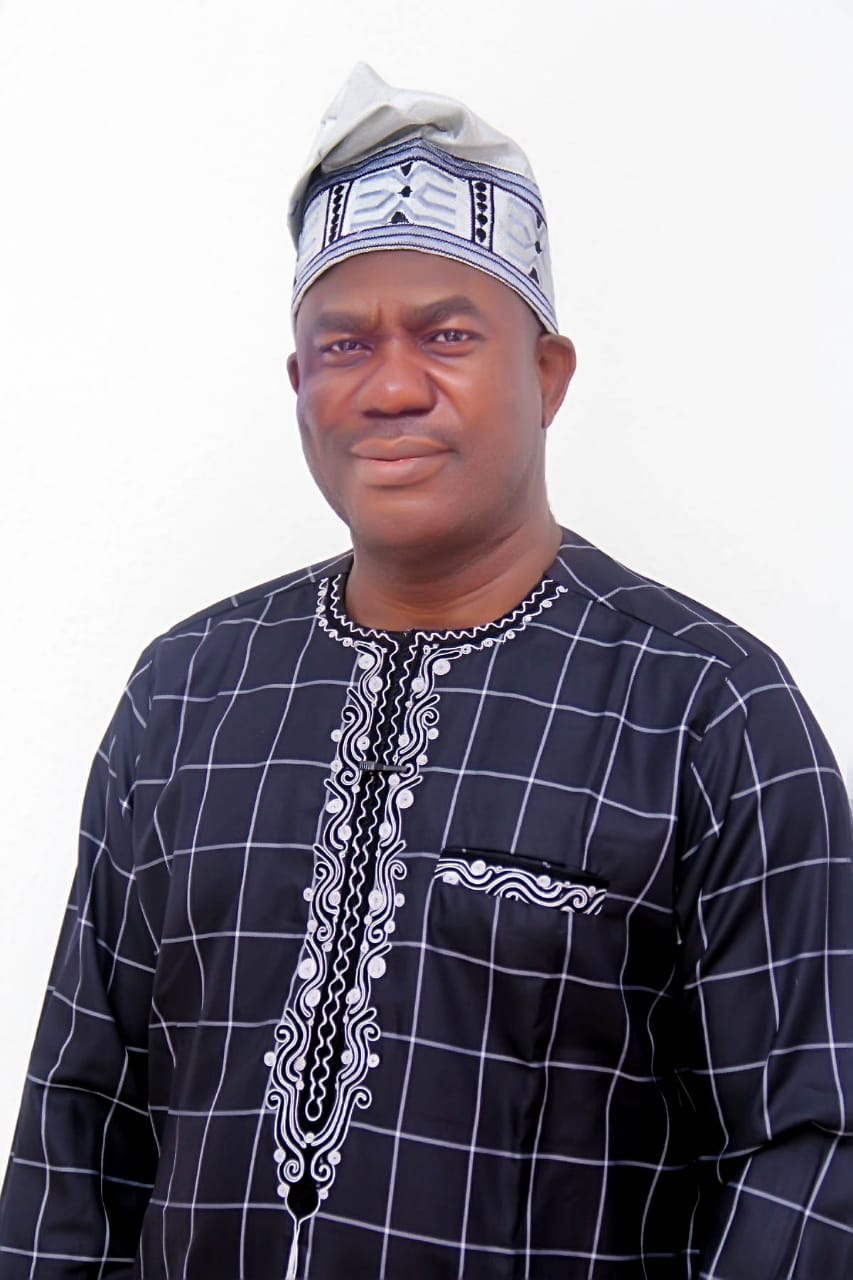 A Nigerian US trained nurse, Dr. Fatai Durojaiye, a clinical scientist and a P.hd holder in Nursing has vowed to put Nigeria in the right perspective with his SMART: S-Simple, M-measurable, A- Achievement, R-Realistic, T-Tight programme.

The 53 year old presidential hopeful during a press briefing in Lagos on Sunday said he’s taking the bold step now because he has been looking forward to a prosperous country. ”Each time I look forward to that, successive government failed us, that’s why I’m coming out this time to rescue the nation”.

He stated ” When elected as the president of this country, I will create an enabling environment for job to grow, I will focus on qualitative education, I will put an end to insecurity in all parts of the world and stabilize all other sectors in the country”

Most importantly, he will charge the Youths to leverage on their brilliance with computer for national development instead of them engaging Yahoo Yahoo fraudulent acts.

Dr. Durojaiye added that he will bring in fresh ideas with fresh focus to turn around Nigeria for the best they deserved.

He has been mobilizing all over the states and forming Allianz with other credible elements.

Dr. Abdul Fatai Durojaiye an Ogun state origin is the fifth of his late parent’s sixth children.
He is married and blessed with twin.