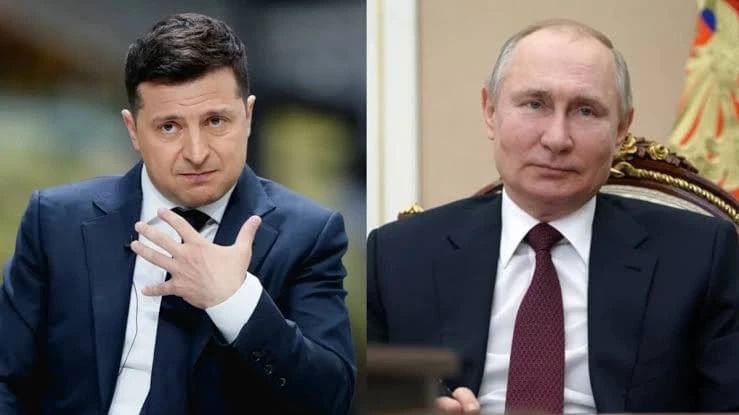 The first round of Ukraine-Russia talks aimed at ending the fighting between Moscow and its neighbour have concluded with no immediate agreements.

The talks took place near the Belarus-Ukraine border on Monday as Russian troops continued their attack on Ukrainian cities – including the second-largest, Kharkiv – on the fifth day of Russia’s invasion.

Vladimir Medinsky, who headed the Russian delegation, said the two sides “found certain points on which common positions could be foreseen”. Another round of talks was agreed to, Medinsky said.

Mykhailo Podolyak, a top adviser to Ukrainian President Volodymyr Zelenskyy, gave few details except to say that the talks focused on a possible ceasefire and that a second round could take place “in the near future”.

“The next meeting will take place in the coming days on the Polish-Belarusian border, there is an agreement to that effect,” Medinsky said.

Al Jazeera’s Jonah Hull, reporting from Lviv in western Ukraine, said it was “no surprise” that a breakthrough hadn’t been reached, and there was “no sign that either side has moved their goalposts”.

“The two delegations came out of five hours of talks. The Russian and Ukrainian sides had identified some priority topics on which they have outlined certain decisions,” he added.