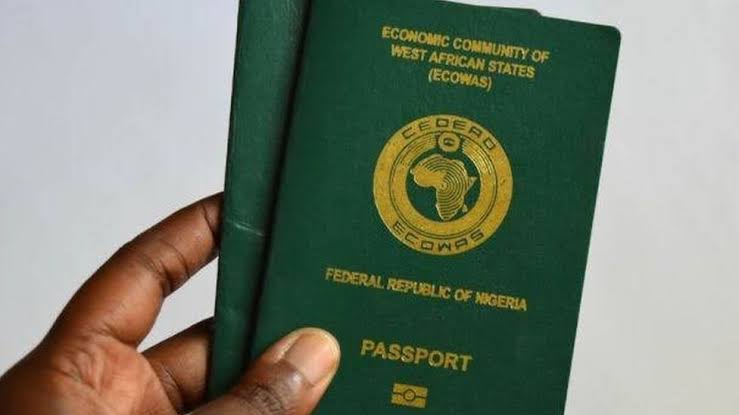 The Minister of Interior, Rauf Aregbesola, has warned Nigerians not to pay any officer of the Nigeria Immigration Service (NIS) or touts for passports.

The minister gave the warning at the unveiling of the enhanced electronic passport facility and inauguration of the passport production centre at the Enugu office.

The centre, inaugurated three months after the commissioning of that of the South West in Ibadan, is to serve the entire South-East.

He said anyone caught trying to bribe NIS officials would be prosecuted as all payment should now be done online following the introduction of enhanced electronic passports.

Aregbesola said the introduction of the enhanced electronic passports was to eradicate scams, racketeering and all other forms of corruption in the application process.

Speaking at the event, the acting comptroller-general of the NIS, Isah Jere Idris, said the new enhanced electronic passport was of a polycarbonate technology, with additional 25 security features over the old electronic type.

He said Nigeria was the first country in Africa to migrate to this type of passport.