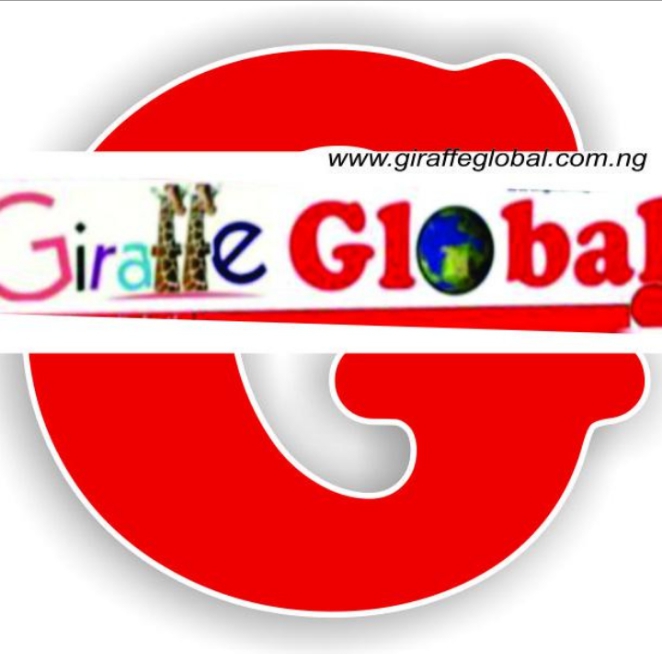 Kenya, Gambia, Tanzania, Rwanda, and Ghana had in recent years forbade the habit as African countries, Cameroon is now the lastest country to forbid the smoking of Shisha pipes.

According to the health ministry, about 46% of young Cameroonians smoke the substance saying it poses a serious risk to their health.

There is a “misconception” that shishas are not as harmful as cigarettes, the British Heart Foundation says an hour-long shisha session can be the equivalent of smoking more than 100 cigarettes.

The WHO in its 2015 advisory note made this fact even clearer.

“All the studies to date indicate that, during a typical waterpipe use session, the user will draw large doses of toxicants (ranging from less than one to tens of cigarette equivalents). These toxicants have been linked to addiction, heart and lung diseases, and cancer in cigarette smokers and can result in similar outcomes in waterpipe users if these toxicants are absorbed in the body in appreciable amounts,” the report stated.

glycerine and flavourings. “Traditionally shisha tobacco contains cigarette tobacco, so like cigarettes, it contains nicotine, tar, carbon monoxide and heavy metals, such as arsenic and lead,” it says.

The smoking of shisha tobacco is widespread in Africa and its regulation has become a burden to most African countries as countries like Kenya and Sudan keep revising their regulations.

As shisha bars keep springing up in major cities, African leaders may have to keep revising their strategies to effectively clamp down on the menace