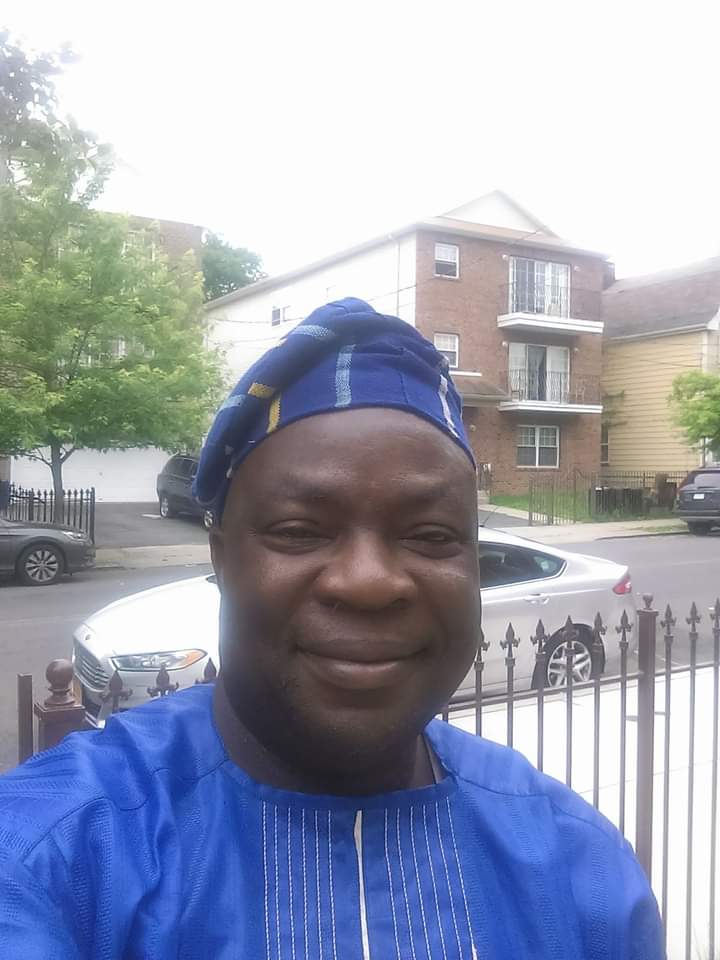 Ajetomobi said ” I have decided to spend the 22 million naira I would have used to obtain my governorship ticket to support Adeleke’s ambition with my followers to become governor in this governorship election coming up, July in Osun state.