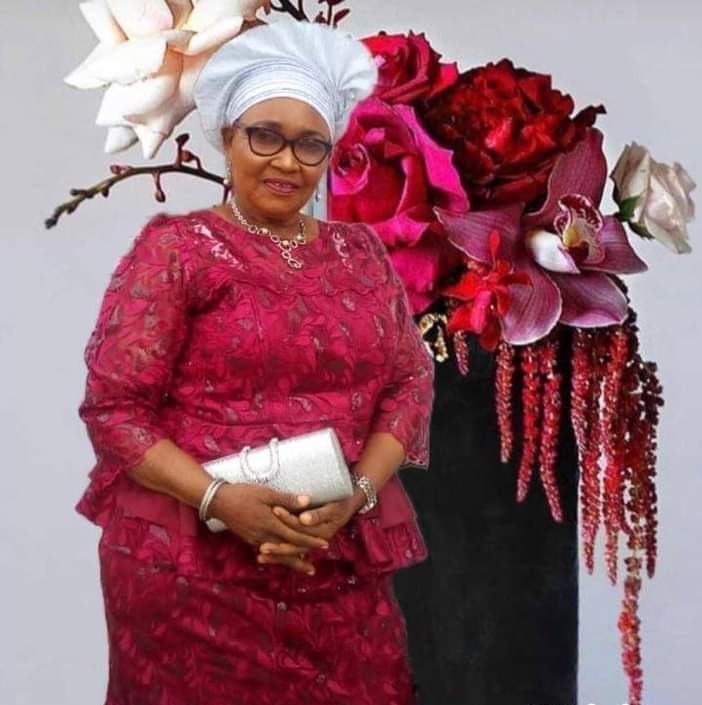 The Speaker of the Lagos State House of Assembly, Rt. Hon. Mudashiru Obasa, has described the demise of Alhaja Oluwatoyin Gbadero Adaranijo (Nee Macarthy) as shocking.

Dr. Obasa said this in a condolence statement released by his media office on Tuesday.

Alhaja Oluwatoyin, wife of Chief Safari Adaranijo, apex leader of the All Progressives Congress (APC) in the Agege area of Lagos, died on Monday at 64 following a brief illness.

Speaker Obasa described the deceased as a loving wife to her husband and true mother to her children, adding that she would be sorely missed.

“Alhaja Oluwatoyin served God and humanity. Through her profession, she was able to touch many lives positively.

“While we mourn and miss her already, we remain consoled by the fact that she lived worthy life of sacrifice just to ensure the happiness of many.

“On behalf of my family, the All Progressives Congress (APC) in Lagos, members of the House of Assembly, I pray for divine strength upon her husband, her children, other family members, friends and associates.

“May God grant the departed Aljana Firdaus,” the Speaker prayed.

Alhaja Oluwatoyin was a Chief Matron under the Lagos State Health Service Commission and served at the Ifako-Ijaiye General Hospital prior to her retirement.