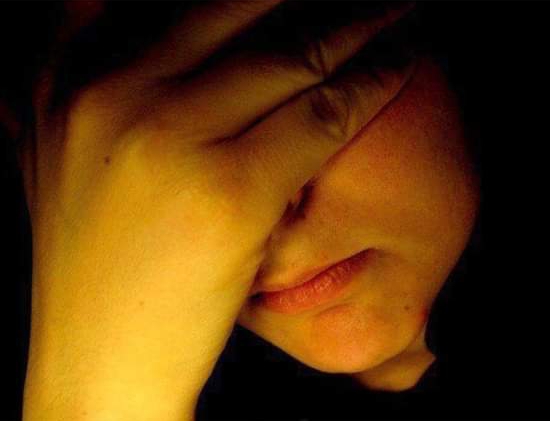 A Ghanaian university graduate has cried out for help on how to deal with her father who has been chasing her for sex since she was 14 years old.

According to the lady who shared her ordeal on the Ghanaian Facebook group, Tell It All, she has managed to prevent her father from abusing her sexually over the years.

Her only problem now is that the man has driven away every man who intended to marry her, with a condition that she must have sex with him first.

She disclosed that her father is an occultist, and it is unclear why he has been insistent on having sexual intercourse with her at all costs.

She is contemplating tying the knot with her current lover whose pregnancy she carries at the court because she fears her father would reject him too.

Read her full post below, as she shared on Tell It All:

“I just read a post of a lady saying relationships aren’t working for her and she’s in her 30’s, may God help her find a soulmate soon IJN. With mine I get the men but my dad keeps chasing them away and I’m in my early 30’s too.

“He joins this occult group and has been wanting to sleep with me since I was in primary 4, till date he’s sworn to my face that until I allow him sleep with him then it’ll be over his dead body that he allows any man marry me. I’ve completed the Uni with no cert to show because he used his dubious means to change my name and grades from school.

“Over 10yrs I completed and I’m even frustrated, he tells me that he’ll spoil my everything until I give in. I pray papa, I go to church papa but dealing with occultism powers aren’t easy.

“He’s put me through a lot it’s like he’s controlling everyone in the family so they can’t make a decision without him involved, nobody wants to stand in the gap for me as a dad so I can marry.

“So please family, would it be wrong if we now go to court and do it?