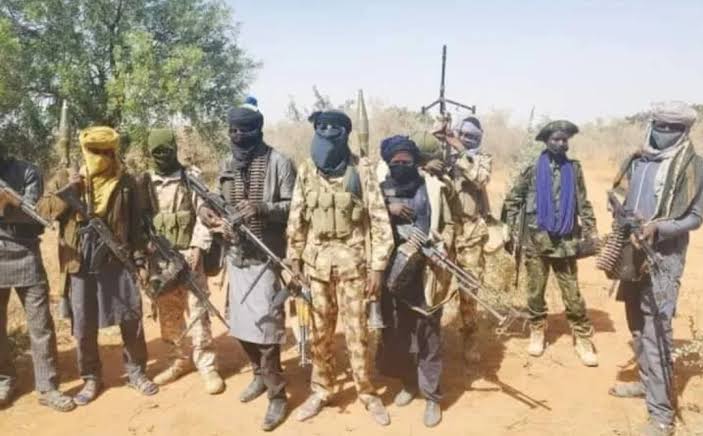 Reaching Metropolix Online live were reports from Birnin Gwari in Kaduna State that 11 soldiers died during a fierce encounter with a large number of suspected bandits who invaded a military base at the Pole wire village on Monday.

According to a source, the bandits on motorbikes were said to have invaded the base and opened fire on the soldiers.

” Some of the bandits were carrying Rocket-Propelled Grenade (RPG). They engaged the soldiers for about 2 hours.

They killed 11 men and 19 soldiers were wounded in action. They burnt down 3 Armoured Personel Carriers (APC).”

“They went away with several weapons belonging to the soldiers; “the source alleged.

The authorities were yet to react to the fierce encounter