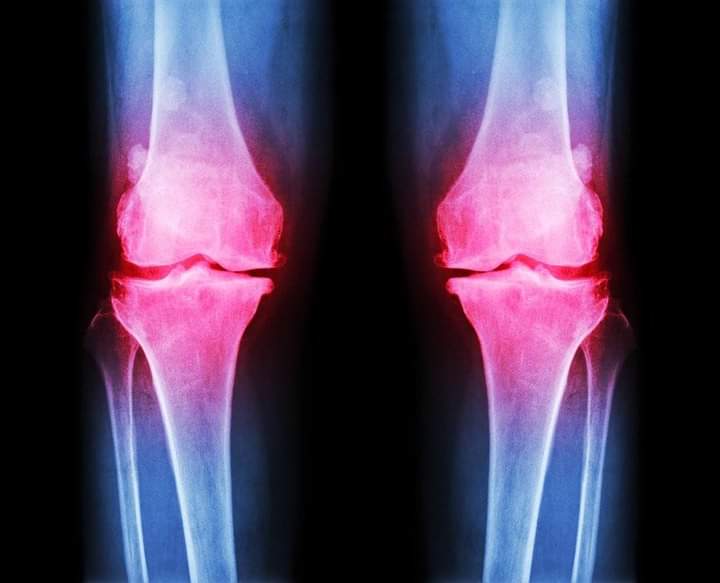 Many of us had either dealt with Arthritis directly or Indirectly. Even adults, young and old are being affected by it.

Arthritis literally means joint inflammation. Although joint inflammation is a symptom or sign rather than a specific diagnosis, the term arthritis is often used to refer to any disorder that affects the joints. Joints are places where two bones meet, such as your elbow or knee.

There are several types of arthritis. Common ones include:

ANKYLOSING SPONDYLITIS: This type of arthritis affects the spine. It often involves redness, heat, swelling, and pain in the spine or in the joint where the bottom of the spine joins the pelvic bone. In severe cases, the person’s back will be bent or hunched.

GOUT is caused by crystals that build up in the joints. It usually affects the big toe, but many other joints may be affected.

Juvenile Arthritis is the term used to describe arthritis in children. Arthritis is caused by inflammation of the joints.

Osteoarthritis; usually comes with age and most often affects the fingers, knees, and hips. Sometimes osteoarthritis follows a joint injury. For example, you might have badly injured your knee when young and develop arthritis in your knee joint years later.

Psoriatic Arthritis: can occur in people who have psoriasis (scaly red and white skin patches). It affects the skin, joints, areas where tissues attach to bone.

Reactive Arthritis is pain or swelling in a joint that is caused by an infection in your body. You may also have red, swollen eyes and a swollen urinary tract.

Rheumatoid arthritis happens when the body’s own defense system doesn’t work properly. It affects joints and bones (often of the hands and feet), and may also affect internal organs and systems. You may feel sick or tired, and you may have a fever.

Symptoms of arthritis can include:

Pain, redness, heat, and swelling in your joints.
Trouble moving around.
Fever.
Weight loss.
Breathing problems.
Rash or itch.
These symptoms may also be signs of other illnesses.

Some genes have been identified in certain types of arthritis, such as rheumatoid arthritis and juvenile arthritis. People with osteoarthritis may have inherited cartilage weakness.

If you have the gene, something in your environment may trigger the condition. For example, repeated joint injury may lead to osteoarthritis.

Can Arthritis be Cured?

The answer is NO, Arthritis cannot be cured and it does not go away forever, but there are certain medication used to manage it and it’s symptoms

Arthritis treatment focuses on relieving symptoms and improving joint function. You may need to try several different treatments, or combinations of treatments, before you determine what works best for you.

*NSAIDs. Nonsteroidal anti-inflammatory drugs (NSAIDs) can relieve pain and reduce inflammation. Examples include ibuprofen (Ibuprofen may go with different names depending on the company) and naproxen sodium (Aleve). Stronger NSAIDs can cause stomach irritation and may increase your risk of developing Ulcer.
NSAIDs are also available as creams or gels, which can be rubbed on joints.

Counterirritants; Some varieties of creams and ointments contain menthol or capsaicin, the ingredient that makes hot peppers spicy. Rubbing these preparations on the skin over your aching joint may interfere with the transmission of pain signals from the joint itself.

Steroids; Corticosteroid medications, such as prednisone, reduce inflammation and pain and slow joint damage. Corticosteroids may be given as a pill or as an injection into the painful joint. Side effects may include thinning of bones, weight gain and diabetes