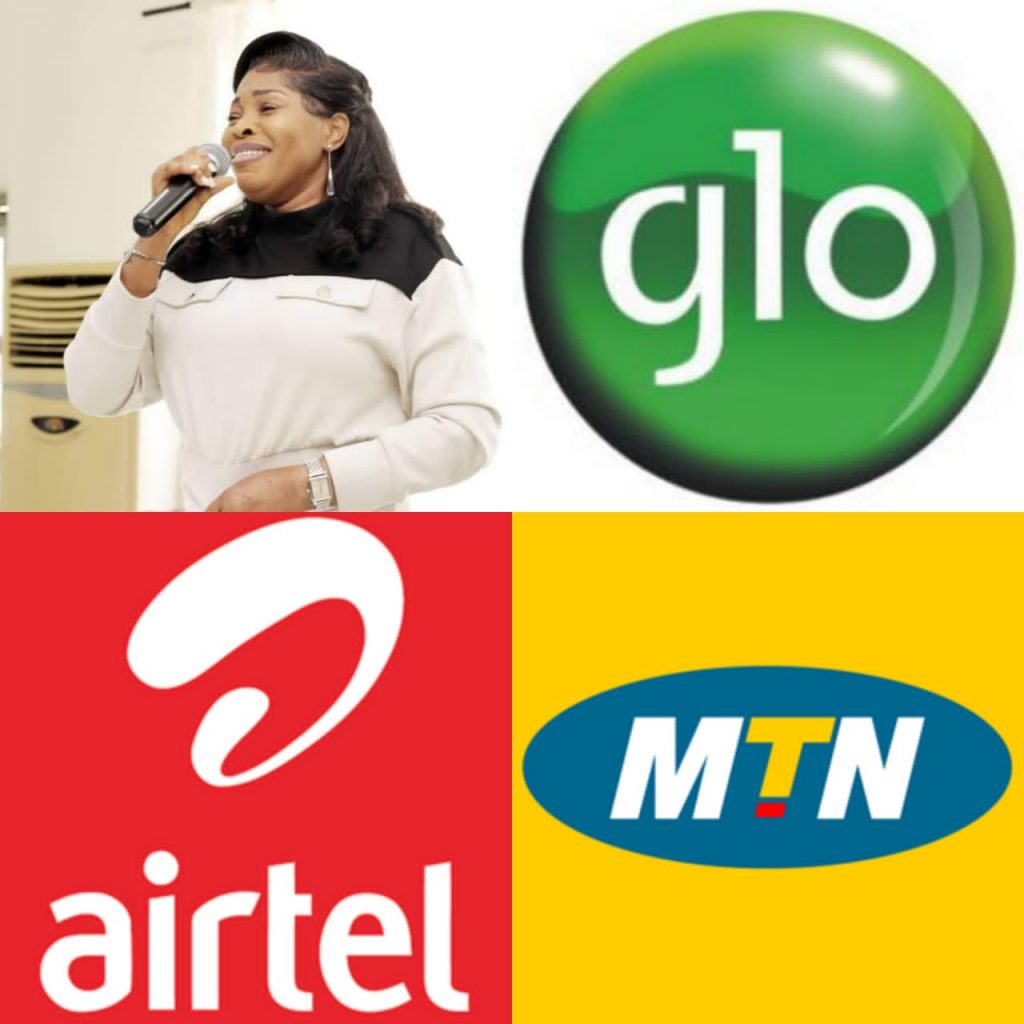 The crux of the matter is that Tope Alabi is alleged to have directly or indirectly sold NPC Records’ three tracks from the hit album, “ÁŃGẸ́LÌ MI,” as Caller Tunes, to the three biggest telecommunications multinational companies in Nigeria; viz, MTN, GLO, and AIRTEL.

According to the information made available to us, the popular gospel singer was commissioned under a work-made-for-hire deal by the international record label, NPC Records.Audioworks, in 2006 to “compose, orchestrate, and produce” an earth-shattering gospel project in two-album versions; viz, “ANGELI MI” (Yoruba) and “MY ANGEL” (English). Our correspondent learnt that Tope Alabi made good on her promise to produce the Yoruba version, “Angeli Mi,” which she delivered to the label in 2006. However, when her ability to produce the English version failed her, she reneged on her promise to deliver “My Angel.” This, however, caused brouhaha between her and the record label, which for years saw her in and out of the Special Fraud Unit (SFU) in Ikoyi, Lagos State and Nigerian Copyright Commission (NCC) at Costain, Laqos State, respectively. Ultimately, she plead for a chance to bail out of the English version’s portion of the agreement when she offered to pay to Alhaji Tajudeen Bioku’s record label an undisclosed amount of money in millions of naira. It should be noted that the Yoruba version, “Angeli Mi,” became an instant hit, which quickly shattered the glass ceiling of the Nigeria’s entertainment industry to remain in number one position for many years. And it, the album, has since become an evergreen.

This same album, “Angeli Mi,” brought Tope Alabi to the limelight and garnered her numerous awards and laurels both home and abroad.

We were informed that the fair-in-complexion singer sold the absolute copyright of the album in question to NPC Records.Audioworks, and she knew full well that she has no right whatsoever on the album.

However, we learnt that Tope Alabi illegally (whether directly or indirectly) gave three tracks of the album; viz, ‘E gbe ga,” “Jesu Olurapada,” and “Angeli Mi” to MTN, AIRTEL and GLOBALCOM. without the consent and knowledge of NPC Records.Audioworks, which is the sole copyright owner of the album.

The cat was let out of the bag when Alhaji Tajudeen Bioku, Chairman/Chief Executive Officer of NPC Records, got to know about this illicit transaction between Tope Alabi and the aforementioned giant telecommunication firms in 2020.

This discovery, however, prompted NPC Records to write the telecommunication companies through its former lawyer, Chief Bolaji Mustapha Esq., on the theft and illegal acquisition of its intellectual property, which have been going on since the year 2011.

The first letter was sent to all the affected telecommunication companies on 15th September, 2020, but they all failed to acknowledge and chose to ignore the said letter. Another letter was addressed to them by the same law firm on 15th February, 2021, but the aforementioned telecommunication companies even grew more adamant and vehemently ignored it.

These actions or inactions of the giant telecommunication companies caused the international record label, NPC Records.Audiowrks – a Bioku Holdings Company, to approach the Federal High Court in Ikoyi, Lagos State for a legal redress. In the suit, which was filed by its current lawyer, S.O Oyeniyi Esq., the record label is asking for, among other prayers, an order to compel the three telecommunication giants to pay a combined sum of #1.5 Billion Naira (one billion and five hundred million naira) as compensation for infringing upon its intellectual property and violation of its copyright.