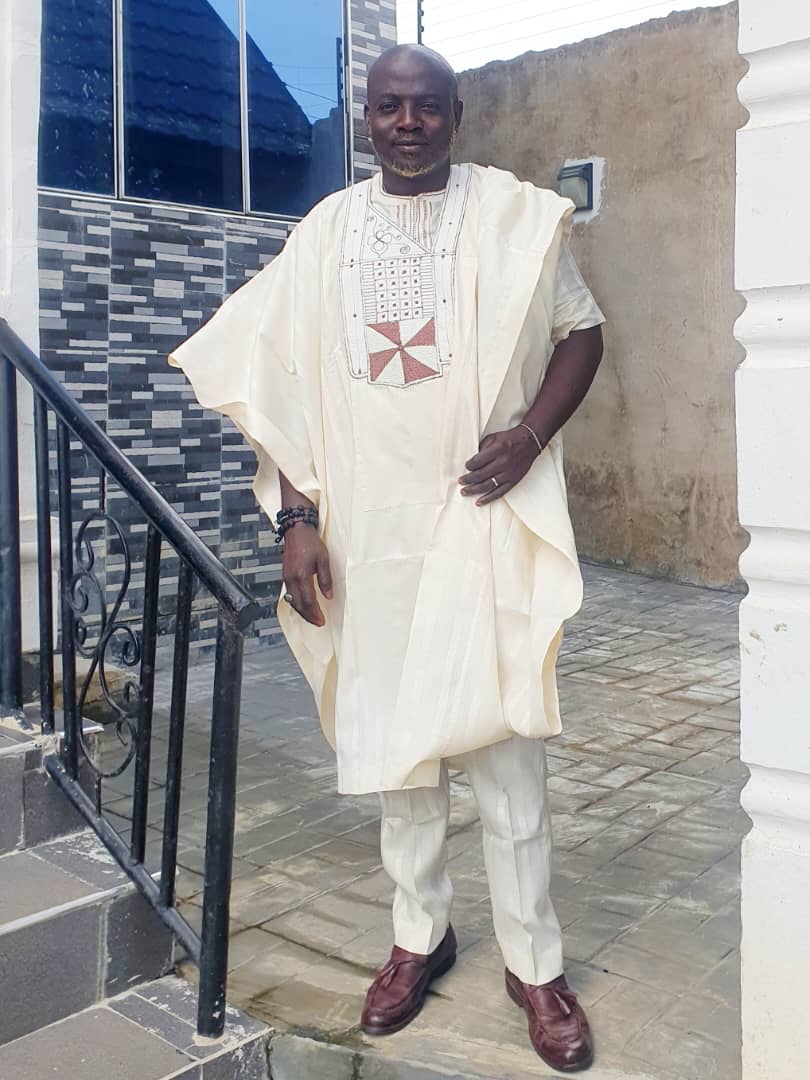 Following the on-going misconduct in the Bisi Kolawole Campaign Organization, Ekiti PDP fraction, one of its key player Comrade Olusola Vincent Arogbodo (MBA, HND, AMNIM) has pulled out as a member of its media and publicity committee.

In his resignation letter, he stated his decision was taken due to unsatisfactory factors in the party (state chapter) which are against his personal ideology of what true democracy portrays.

He also expressed his displeasure over injustice, intimidation and lack of respect to the party’s constitution in reference to one of their foremost leader, ex governor Ayodele Fayose who was alleged of imposition and disregard for fellow member’s opinion.

“I don’t believe in discrimination, a leader should be a unifying factor in the party and not dictating what should be or what should not, this modus operandi under the leadership of Dr. Ayodele Fayose will lead the party no where” – said, Comrade Vincent Olusola Arogbodo who ended his resignation letter with well wishes for the party and the organization in the forthcoming election.