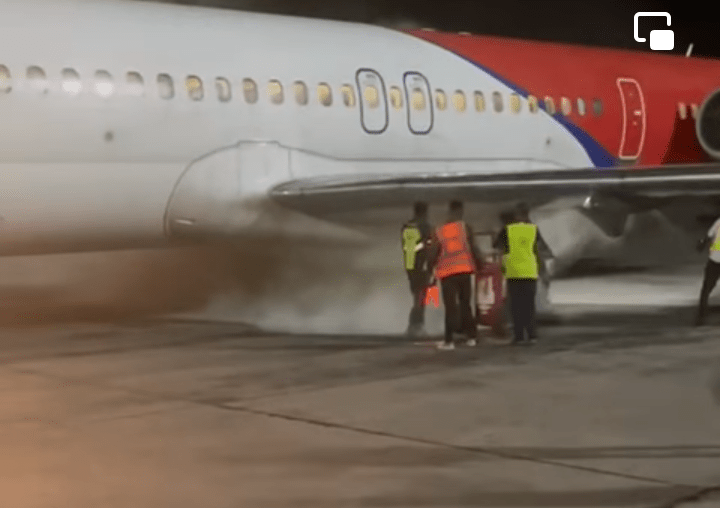 Giraffeglobal learnt that prominent airline, Dana is currently in the eye of the storm following the frequent mishap it experiences.

Just yesterday, it was confirmed that one of the airline’s aircraft caught fire during take-off from portharcourt airport. About 50 passengers escaped death yesterday as a result of the unfortunate incident.

Also in February, a fully loaded Lagos-bound Dana Flight made an emergency landing in Abuja due to a technical fault that wasn’t made known to the public, making it the second in two months.

Nigerians have begun to question the airline’s safety, bearing in mind that the most disastrous happening in the history of the Nigeria’s aviation industry that led to the death of 153 passengers in 2012 involved Dana Airline.