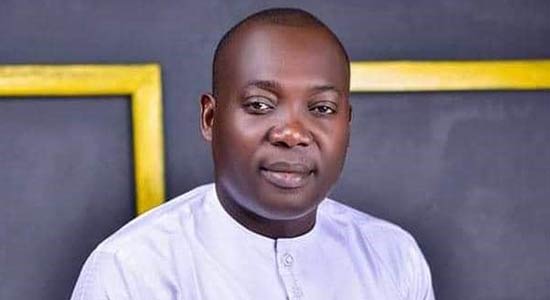 Dr-Okechukwu-Okoye
A member of the Anambra State House of Assembly, Dr Okechukwu Okoye, who was earlier kidnapped, has been beheaded.

Leo-MetaVerse-PRESS-Approved
Until his unfortunate kidnap and death, Okoye was representing the Aguata North constituency, the same community as the governor of the state, Prof. Chukwuma Chukwuma Soludo.

But his freshly beheaded head was mounted at the Chisco Park in Amichi community, Anambra State on Saturday.

In a viral video circulating online, the freshly beheaded head was seen placed in a carton by the roadside with a handwritten note placed by the side.

Screenshot_20220518-115551
His body was not there with indications strong the killers made away with it.

The lawmaker was kidnapped last week with one person in his Toyota Sienna car.

Our correspondent gathered the police later recovered the car and deployed operatives to rescue the lawmaker .

Soludo offered hope of rescuing his lawmaker while presenting Anambra’s revised budget to lawmakers on Friday.

He said: “His head was found along Nnobi road yesterday (Saturday). There is no suspect in custody yet.”