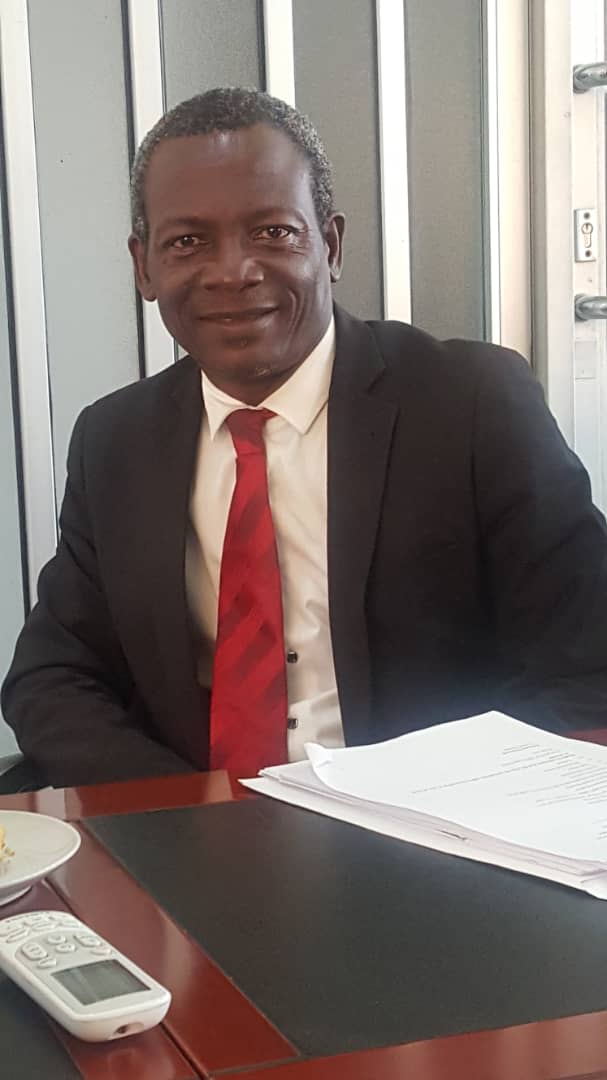 Evang. Olusegun Omoyayi has emerged as the winner in Ogun State Chapter as the Controller of the Association For Formidable Educational Development(AFED) at the just concluded state chapter election last week Saturday.

In his acceptance speech, Omoyayi declared that the mode of administration and the means of administering the association will change.
” Democratic principles will come to limelight and no single person, no matter how highly placed will be allowed to be dictatorial in the association, noting that the newly executives committee at all levels must be allowed to function”

The association’s means /resources: financial and influence shall be deployed always for the direct, particular and general emancipation and benefit of the membership for the development and growth of our schools”.

Omoyayi urged fellow members to be faithful and loyal to the association and equally asked them to follow the new executives’ leading principles and assess their performance intermittently.

AFED was established over two decades ago and has members in 16 LG areas in Ogun state and over 12 LG areas were ably presented at the free and fair election conducted. Hon. Rasheed Kilani and Mr. Abiodun Owolana who represented the national body were on ground during the election including Mr. Ayodele Aboderin who is the State Caretaker Committee Chairman.

The new executives are expected to be sworn into office at Abuja during the Association’s National Conference under the auspices of the National President- Hon. Emmanuel Orji Kanu come June 15 and 16.

AFED, which is national in spread has its slogan as “Education for All”. One of the main aims of the association is reported to be provision of affordable and quality education for the Nigerian child wherever they are found”.