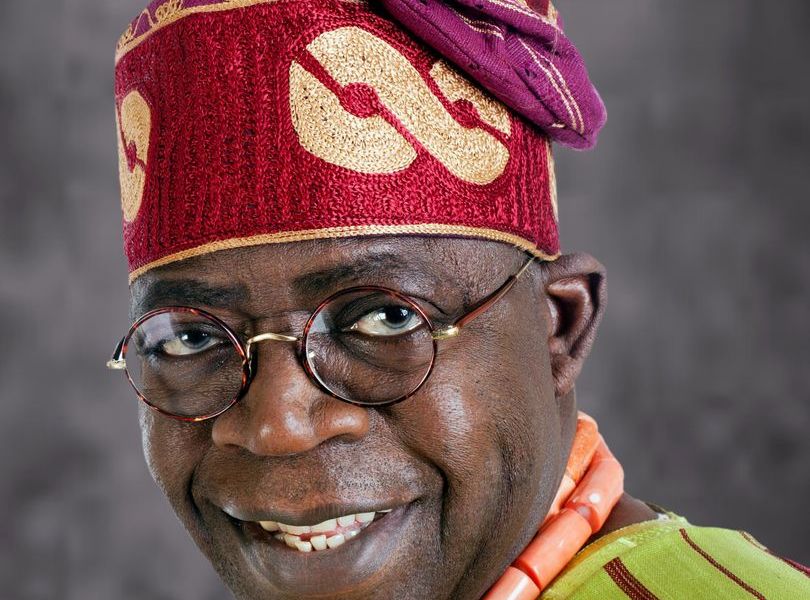 www.giraffeglobal.com.ng reports that Tinubu’s victory at the APC Presidential Primary which began on Tuesday, came as a result of the sacrifice of the following persons, Godswill Akpabio, Kayode Fayemi, Dimeji Bankole, Ibikunle Amosun and Ajayi Boroffice, who stepped down and asked their delegates to support the strong man of Lagos politics.

This means that Tinubu shall be flying the flag of the ruling party in the 2023 election and would slug it with opposition Peoples Democratic Party (PDP’s) Atiku Abubakar and Peter Obi of Labour Party.

Meanwhile there is wild jubilation across Lagos as the Jagaban clinches the ticket of APC at the highly anticipated convention.

Meanwhile the CHAIRMAN PYO MEDIA COUNCIL Richard Akinnola CONCEDES DEFEAT
Congratulations, Asiwaju Tinubu, the presumed winner of the primaries. In any contest, there must be a winner. However, I’m very proud of my choice of support in the person of Prof. Yemi Osinbajo.

I have no iota of regret over my support for him. It was a privilege to play a pivotal role for him during the process. I would gladly do it over and over again. It’s a matter of conviction. And for all our supporters and other volunteers who worked assiduously, day and night on the PYO project, God bless you all. I’m so proud of all of you. As l often say, God rules in the affairs of men and He has a purpose for what just happened.

Understandably, many of you are dispirited and downcast but do not let your heart be troubled.

There must be a reason God allowed this. It may not be manifest to us now but later as He is all knowing. I’m unfazed, unbowed and VERY PROUD of PYO. Our supporters, abeg, make una shake it off.