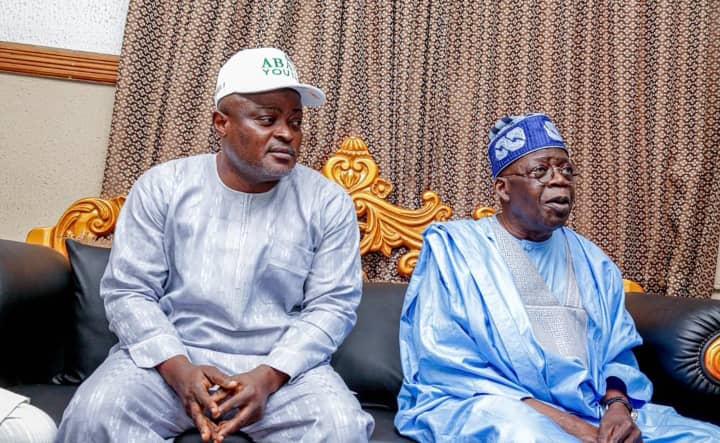 Speaker Mudashiru Obasa of the Lagos State House of Assembly on Wednesday congratulated Asiwaju Bola Ahmed Tinubu, national leader of the All Progressives Congress (APC), for winning the party’s presidential primary election with a landslide.

Tinubu clinched the party’s ticket after polling 1,271 votes to beat Nigeria’s Vice President, Professor Yemi Osinbajo, who scored 235, President of the Senate, Ahmad Lawan, who had 152 votes, and Minister of Transportation, Rotimi Amaechi, who had 316 votes in the election which had some aspirants including Governor Kayode Fayemi, Governor Abubakar Badaru, Senator Ibikunle Amosun, Prof. Ajayi Boroffice, former Speaker Dimeji Bankole and others stepping down for the former governor of Lagos.

Obasa, who noted that the primary election had every feature of seriousness in a democratic setting, described the outcome of as well-deserved for Tinubu.

Describing the election as free and fair, the Speaker commended other aspirants in the exercise “for putting in a good fight. I also specially commend all those who took the last-minute decision to relinquish their aspiration in support of Tinubu, the father of modern Lagos.

“The outcome of this primary election is the result of hard work and the support of critical stakeholders across the length and breadth of this country who love Asiwaju. It is interesting and exciting how the exercise, which held under a peaceful atmosphere, ended.

This victory is not for Asiwaju alone. It is for our great party. It is for well-meaning Nigerians who aspire for a greater country,” Obasa said in a statement by his media office, while appreciating the delegates for their roles in Tinubu’s victory.

Obasa also urged for greater support for the APC presidential candidate as the party enters the next stage of electioneering ahead of 2023.