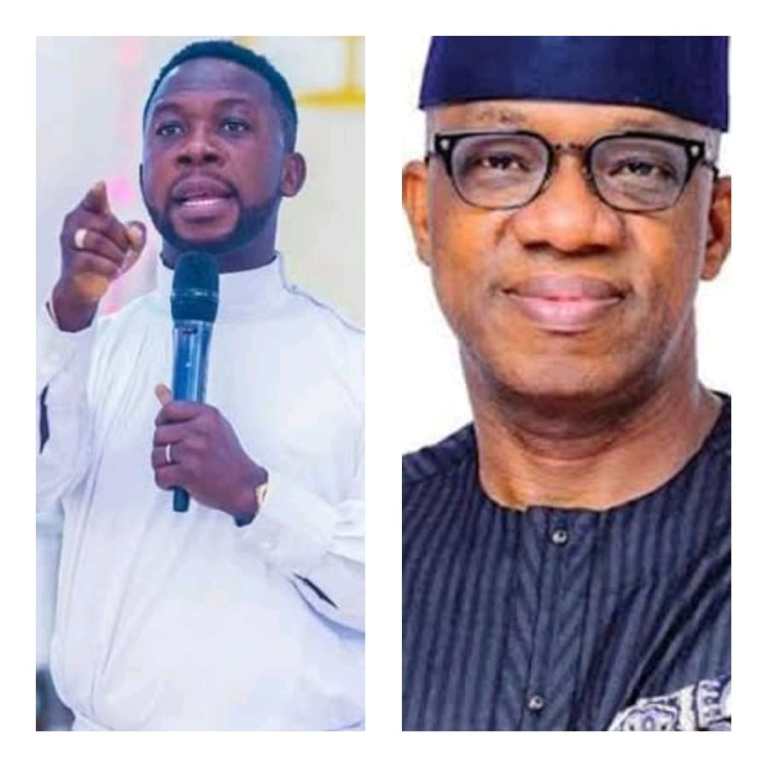 Sequel to the last massacre that occured In owo, Ondo State few weeks ago, the pioneer of Genesis Global Church, Prophet Israel Oladele Ogundipe (Genesis) sends a signal message to the authority of the gateway state, Gov. Dapo Abiodun and The Commissioner of Police Ogun State, CP Lanre Sikiru Bankole.

Prophet Israel Oladele Ogundipe revealed through his media office what he saw on security issues in the state to avoid such event that caused a black day at owo, Ondo state to occur in the state.