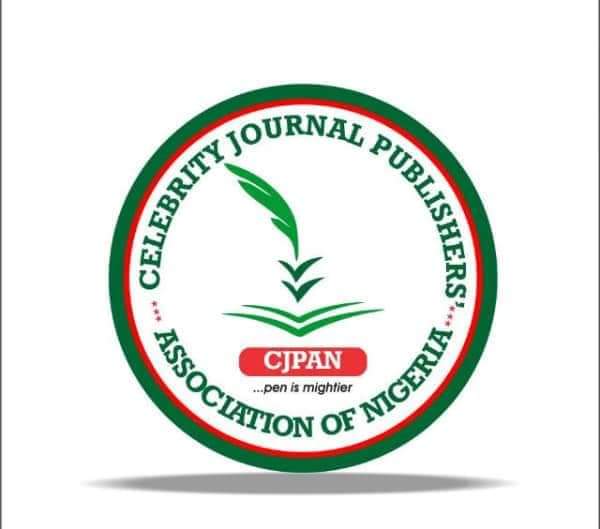 The maiden edition of this laudable environmental project takes place at Agege LGA on Thursday, 24th June 2022 at 8am.
In its bid to give back to the society that has done so much for the members of the association, they decided to compliment the Lagos State Government effort in making Lagos Clean .

This was made known during a meeting at CJPAN’S Secretariat in Lagos on Tuesday.

According to the President of the Association, Mr. Joshua Uloko, revealed that time has come to make Lagos clean to avoid deadly disease according to the report, Lagos Community in the recent time battles with indiscriminate waste dumping due to estimated 14,000 metric tones waste daily and His Excellency has ordered zero tolerance for reckless waste disposal and environmental abuse. He noted, CJPAN is out to support in cleaning of the environment from one Local government to another during environmental activities and it will be a continuous exercise..He stressed further that His. Excellency, Gov.Sanwo Olu has performed excellently well and deserves a second term in office..

To make the event a memorable, two popular celebrities, Popular Nollywood actor, Hakeem Raman and Reggae Musician, King Wadada has signified their interest to join and be our brand ambassadors of the day to make Lagos clean.

Recalls that LAWMA was established in 1977 for managing waste generated in Lagos State through a waste collection, transportation and disposal structures. Thus, CJPAN partnered to assist in the waste collection and make Lagos clean..Watch out