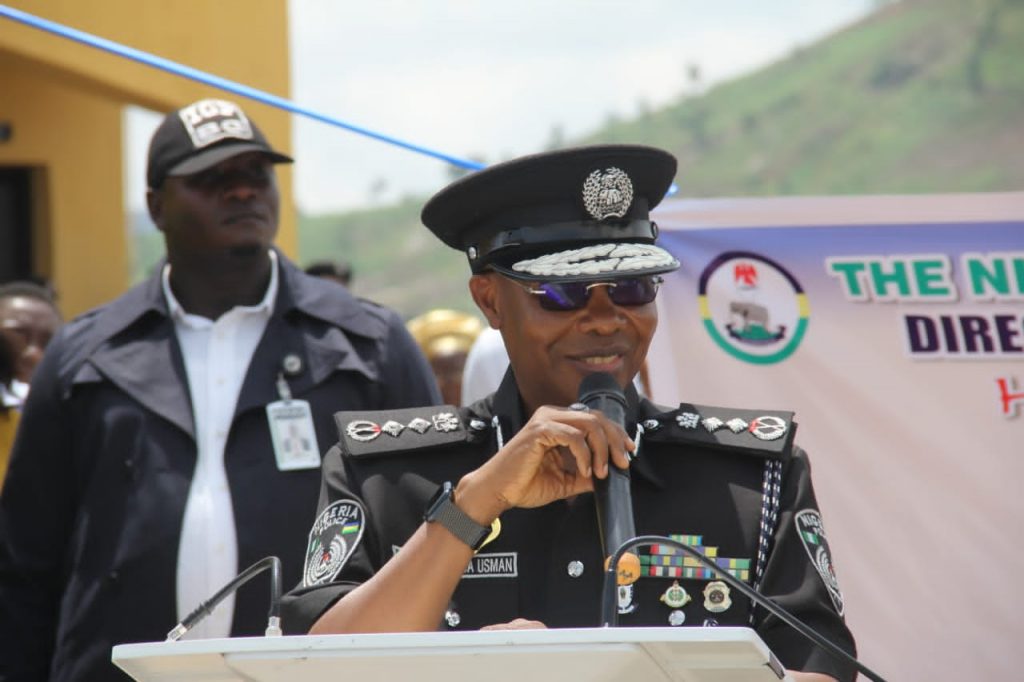 As PPROs Converge on Kano.

The Inspector-General of Police, IGP Usman Alkali Baba, psc(+), NPM, fdc, in continuation of his policing agenda to ensure the strategic training and retraining of all Police officers, has approved a strategic communication training for all Police Public Relations Officers (PPROs) nationwide. The training which is the second batch in the series holds with the Force Public Relations Officer, CSP Olumuyiwa Adejobi, mnipr, mipra, 31 PPROs serving at Zonal and State Commands in the Northern part of the country and Staff Officers of the Force Public Relations Department.

The 3-day Strategic Communication Training Programme which would hold from Monday 20th to Wednesday 22nd June, 2022, is being organized under the Police Reform and Transformation Office (PORTO) at the Presidency, by the United Nations Development Programme (UNDP) and  CLEEN Foundation. The programme aims to build the capacity of Police PROs to combat the trend of fake news as well as tackle disinformation and misinformation strategically in order to produce fact based communications for public consumption.

The Inspector-General of Police commended  the organizers of the programme for their foresight and the smooth partnership which has birthed and sustained the programme. The IGP equally expressed high hopes that the groundwork being laid by the programme would usher in a new and positive era in the Nigeria Police Force.